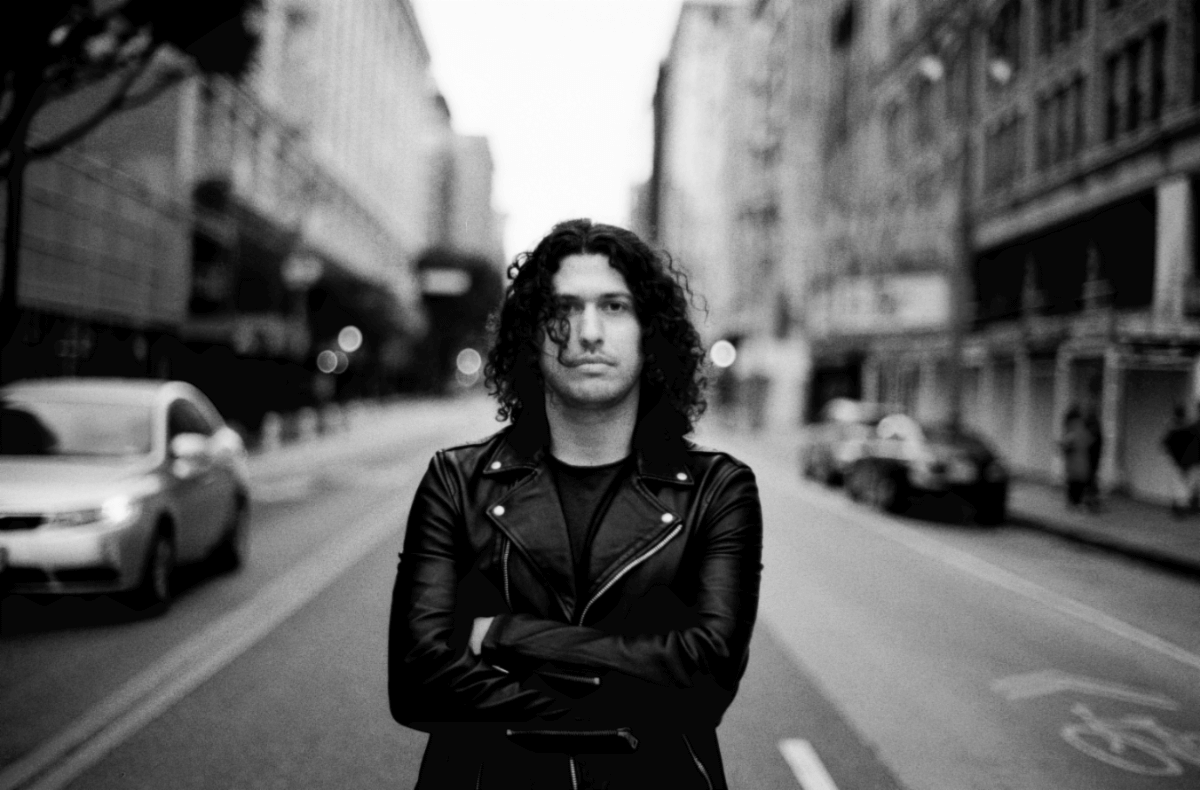 The New Regime is the project of songwriter/multi-instrumentalist Ilan Rubin. Today, he has announced a newly expanded deluxe edition of his current release HEART MIND BODY & SOUL (DELUXE EDITION). which arrives via The Orchard at all DSPs and streaming services on NOVEMBER 13. The full-length includes an array of previously unreleased material including the new track, “The Writing On My Walls.” Additional new tracks include demos, exclusive quarantine sessions, and a spectacular live version of “Heart Mind Body & Soul” recorded earlier this year at The Fillmore Philadelphia. The New Regime will celebrate HEART MIND BODY & SOUL (DELUXE EDITION) with an exclusive livestream concert event, set for Thursday, November 19 via SessionsLive.com.

The youngest-ever living artist to be inducted into the Rock & Roll Hall of Fame, Ilan Rubin is one of modern rock’s most in-demand musicians thanks to his longtime role as drummer in both Nine Inch Nails and Angels & Airwaves. Rubin began his tenure with Nine Inch Nails in 2009, serving as drummer and multi-instrumentalist on multiple tours and studio recordings through the past decade. iIn 2011 the San Diego native joined forces with Angels & Airwaves, collaborating with founder Tom DeLonge as co-writer, drummer, and multi-instrumentalist.

“I like everything I’ve done,” says Rubin, “but this feels like a new beginning. It feels fresh. I’ve really tried to focus on writing multi-layered songs. If something doesn’t have a deeper meaning that you didn’t know was there, what makes it worth more than a handful of listens? I want the listener to keep discovering new elements and come back for more.”

In addition, the original version of HEART MIND BODY & SOUL will be available on limited edition vinyl; pre-orders will start on NOVEMBER 13 2020 via thenewregime.com