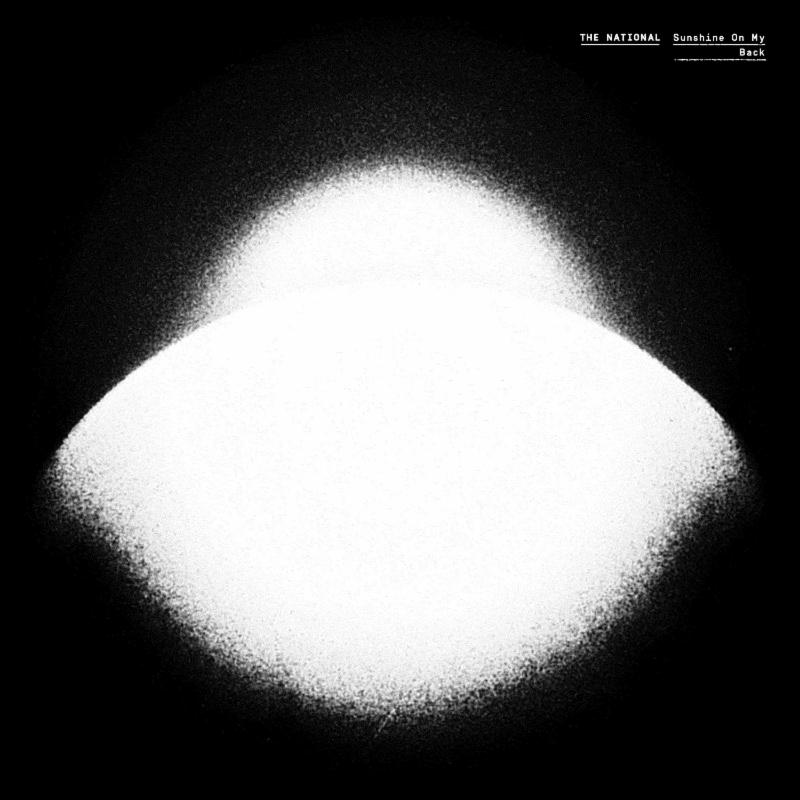 Earlier today, The National announced that their documentary film “Mistaken For Strangers” will come with a download of the never before released song “Sunshine on My Back”. The track features the vocals of Sharon Van Etten and was recorded in 2012 at the same time as their sixth album Trouble Will Find Me. “Sunshine on My Back” will also be made available for purchase and through streaming outlets. You can listen to the song below.

Mistaken For Strangers features the brothers, Matt and Tom Berninger, set to the backdrop of The National’s High Violet world tour.