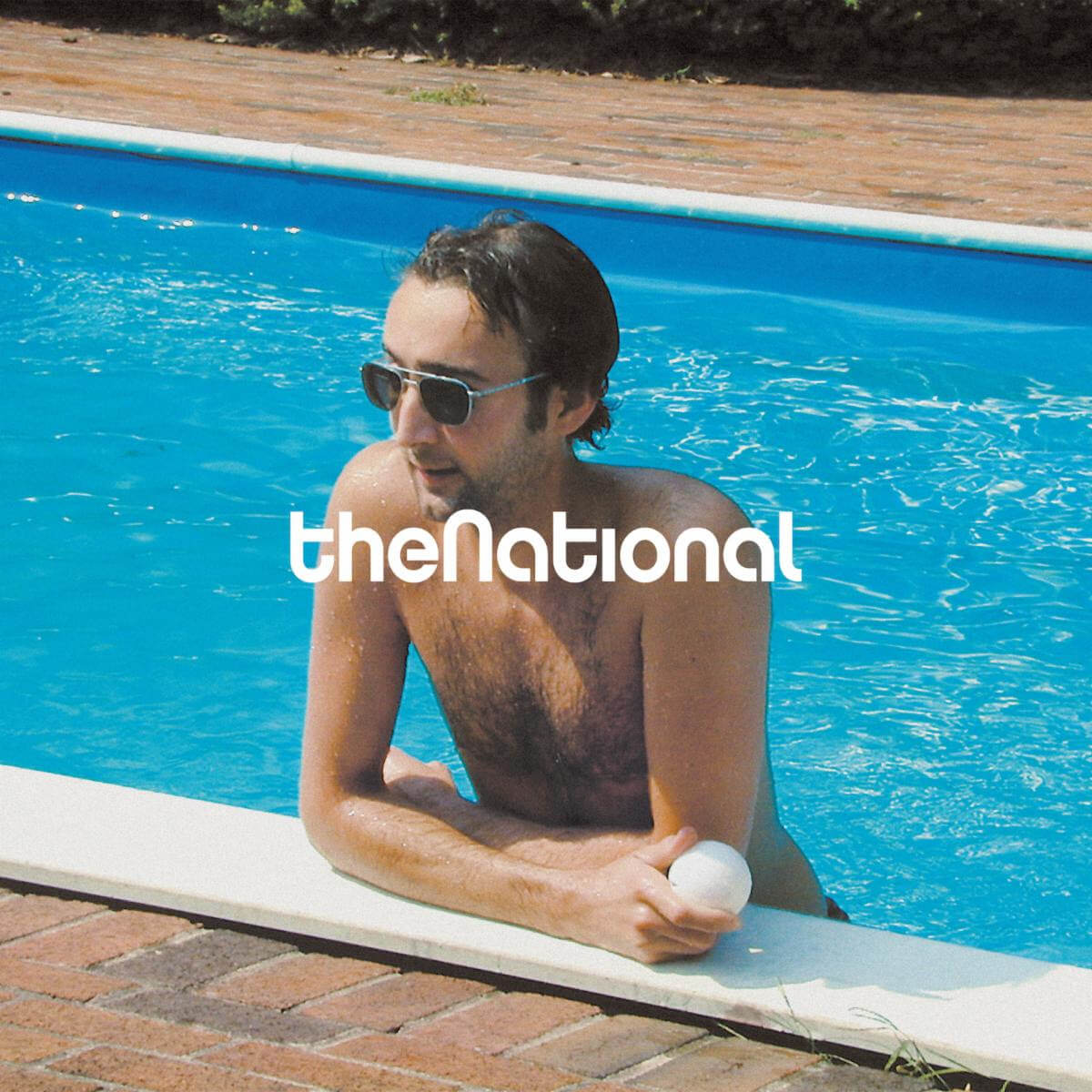 The National, have announced the reissuing of their debut self-titled release along with 2003’s follow-up Sad Songs For Dirty Lovers and
Share on TwitterShare on PinterestShare on PocketShare on RedditShare on FacebookShare on Email

The National, have announced the reissuing of their debut self-titled release along with 2003’s follow-up Sad Songs For Dirty Lovers and 2004’s Cherry Tree EP on February 26th, 2021 via 4AD. With all three records having been remastered at Abbey Road Studios, the 2021 represses stay faithful to their original artwork and further emphasising the early signs of the band’s sound.

Originally Released July 19 2004 Celebrating its 20th anniversary in 2021, The National’s self-titled debut album of sozzled Americana is a thing of beauty, laden with heavy hints that this was a special band in the making. Their first release, The National arrived two years after The National formed, a time when they were juggling bandlife with needing to hold down full-time jobs. And while nods to artists that inspired them (Pavement, Silver Jews) can be heard, so too are the beginnings of something all their own.