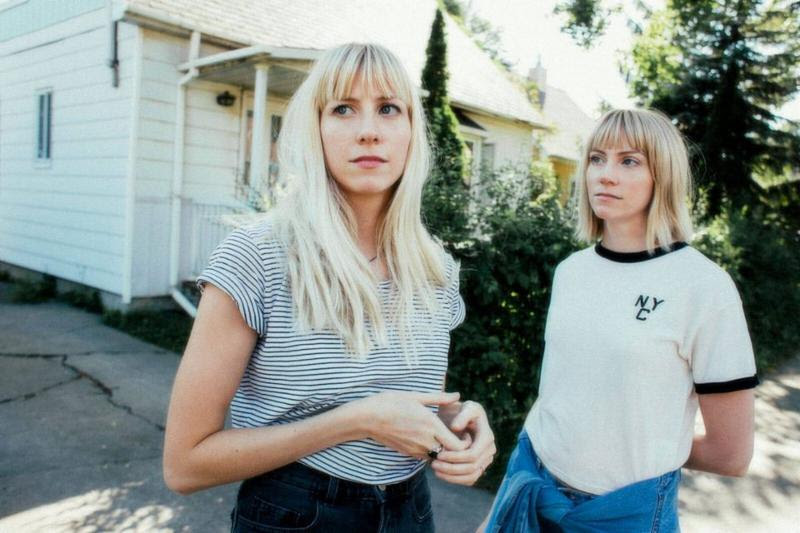 Montreal twin-sister duo, The Muscadettes, have premiered their second EP of 2015, Side B, this week prior to its arrival this Friday, November 6 on PaperCup Music. They announced Side B with the arrival of its first single,”Earthquake”

Chantal and Kathleen Ambridge were born in Silicon Valley but raised in Montreal, and that dichotomy comes through in their music, influenced by ’60s surf and ’90s grunge, creating an energetic rock, balanced out by sugary vocal harmonies only sisters could deliver. The Ambridge sisters, joined by Joe Gagné (Les Breastfeeders) and Thomas Augustin (Malajube) recorded both Side A + Side B with Ryan Battistuzzi (Malajube) at Montreal’s Breakglass Studio, and was mixed in Los Angeles with Lewis Pesacov (Best Coast/Fidlar).