‘Heart and Soul’ is released March 31st via Schnitzel Records, the new single from British band The Moons and taken from the band’s new long player ‘Mindwaves’.

Evoking the flamboyance of 70’s era glam rock, ‘Heart and Soul’ tips its hat to the heroes of that period from Bolan and Bowie to Mott the Hoople and Sweet. This is a story about modern day Britain that dips its toes in both the vintage and the contemporary. Devilish rhythms blend fuzzed guitars with chugging T-Rex-esque riffs.

Formed in Northampton 2008, The Moons is the ideas of singer/guitarist/songwriter, Andy Crofts. With two albums to date, ‘Life On Earth’ (2010) and ‘Fables of History’ 2012 (produced by The Moons and Stay Kybert), The Moons are purveyors of British pop. Their new album, ‘Mindwaves’, is released July 21st on Schnitzel Records. 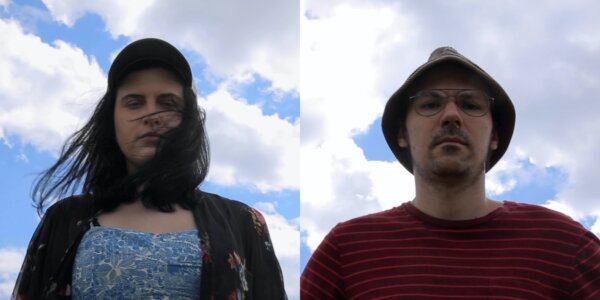 “Break The Icons Down” Body Breaks