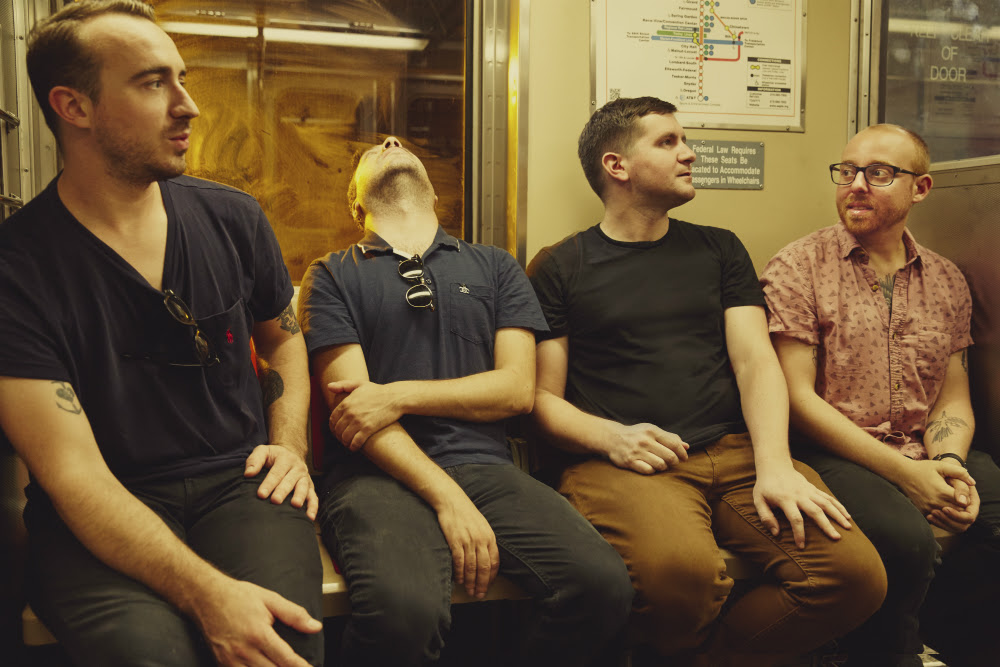 Today, the Menzingers have announced a US headline tour with Jeff Rosenstock and Rozwell Kid as support. Dates begin February 26th in Pittsburgh, PA at Mr. Smalls and continue through April 1st in Boston, MA at Royale. The tour will follow the release of the Menzingers’ fifth full-length After the Party available February 3rd, 2017 through Epitaph.

After the Party arrives as the follow-up to the Philadelphia-based band’s Rented World. Pre-orders for After The Party are available here. Produced by Will Yip (Title Fight, Balance & Composure, Pianos Become the Teeth), After the Party taps into the Menzingers’ romanticism to reflect on getting older but not quite growing up. Throughout the album, singer/guitarists Greg Barnett and Tom May, bassist Eric Keen, and drummer Joe Godino offset that songwriting with anthemic harmonies, power chords, and melodies.

Tickets for the tour go on sale Friday, November 18th at 10am local time. The Menzingers will also play in Brooklyn on November 26th and a string of east coast in-store dates during album release week.

Watch the newly released video for the single “Bad Catholics”, which was filmed in the band’s hometown of Philly and directed by Kevin Haus. 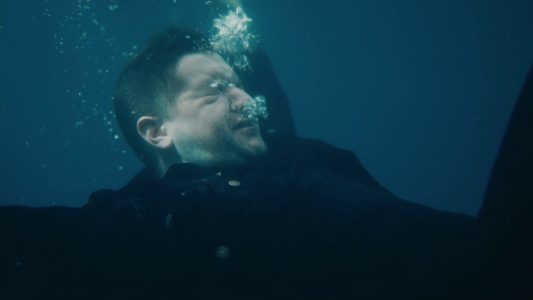 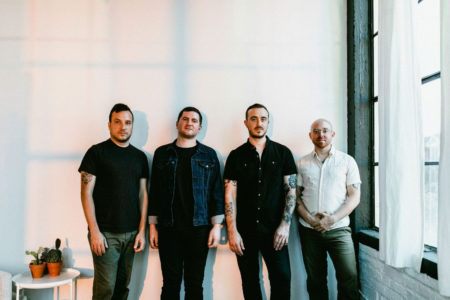 The Menzingers Unveil “America (You’re Freaking Me Out)” 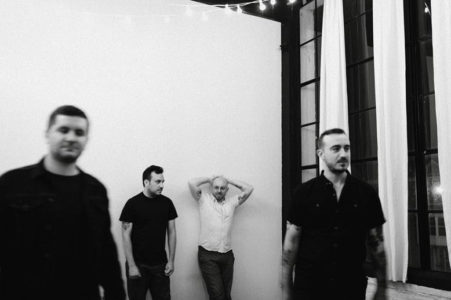 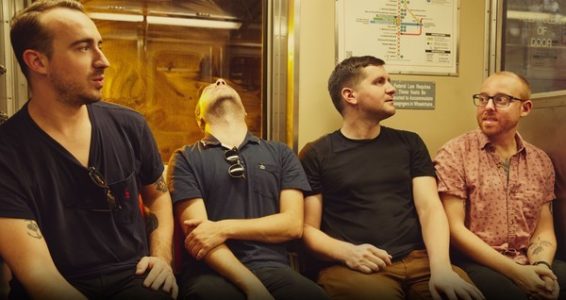