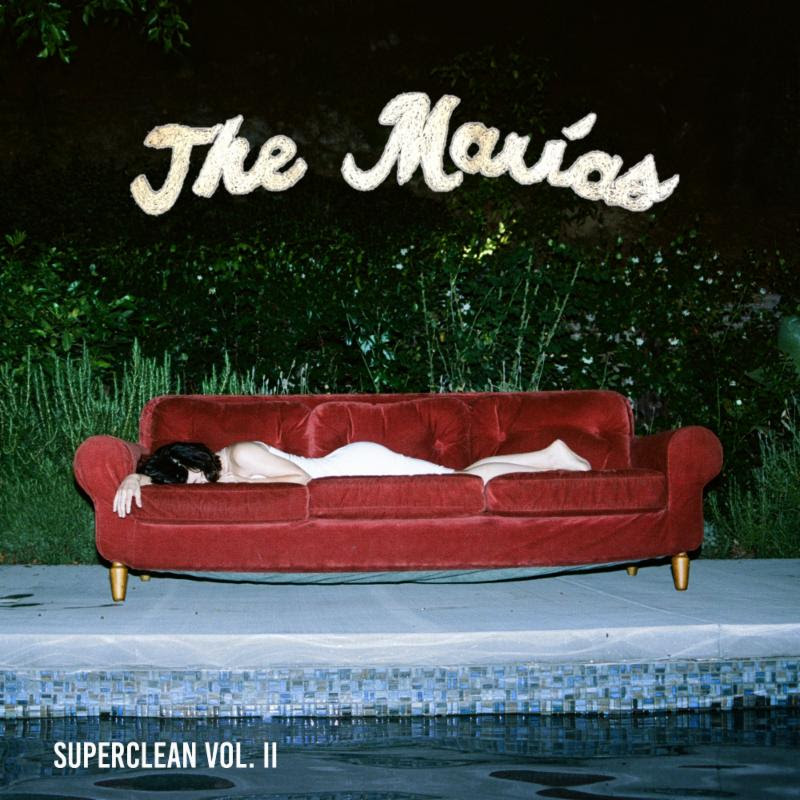 The Marías have shared a new video for “ABQ,” the clip was co-directed by lead vocalist María and Ian Lipton, and is lifted off off the band’s 2018 album Superclean Volume II and premiered with two special showings at LA’s Los Feliz Theatre on Monday night. The video marks their fourth collaboration with director and award-winning cinematographer Ian Lipton and uses distinct lighting and coloUr to express the taxing feelings of anxiety that the song is based around.

“ABQ” was originally written and recorded in the van on the band’s first tour, and the visual captures Marías anxieties at the time as an artist and a person, traveling as the only woman amongst a group of six men. “I remember recording vocals and having to go underneath a blanket so that no one could hear or see me,” María says. The visual acts as a visual representation of María’s headspace at the time where shadowed manifestations of doubts and anxieties follow her in a cyclical pattern.