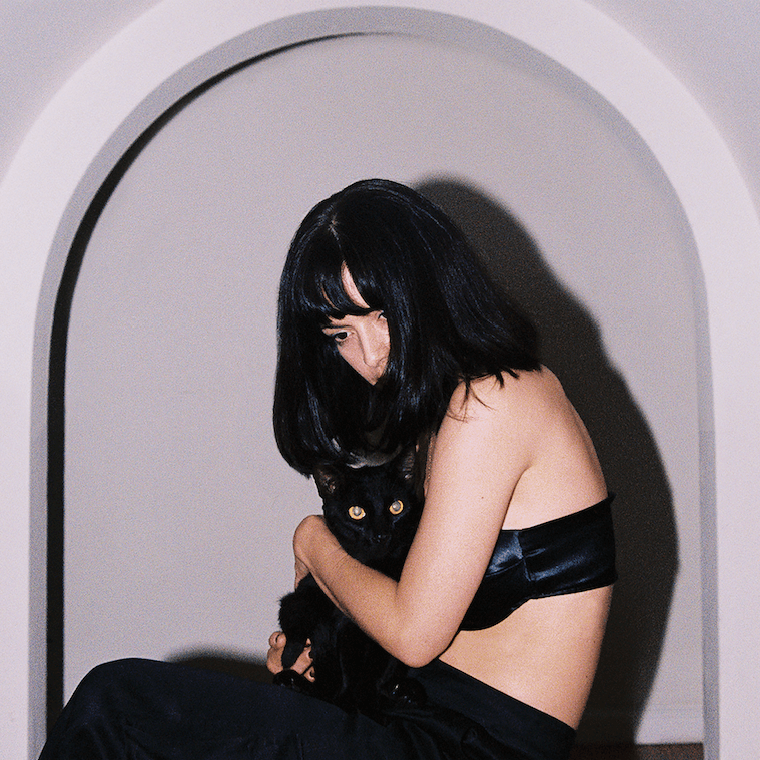 The Marías have shared their new single/video “bop it up!” “bop it up!” was written by María and Josh a month into quarantine in LA. It was a time of uncertainty due to the lack of knowledge of the virus, lack of direction from the government, and news outlets regurgitating the same grim stories about death and the fragility of life itself. “bop it up!” follows last week’s “Care For You,” The Marías first track since the Spring release of “Jupiter” and the Bethany Vargas-directed “Hold It Together.”

María shares about her headspace during this period, “Although we wanted to remain hopeful, with each passing day, the state of the world seemed even more grim. ‘bop it up!’ is a reflection of that uncertainty and conflict, both within ourselves and with our perception of the world. ‘bop it up!’ Is a feeling. It’s a feeling of ‘fuck it.’ While we were recording, it just came out of me as I was going through the process of questioning my decisions, my life, my world. ‘bop it up!’ is me trying not to care and to just overcome my insecurities.”

For the last few months during quarantine the bilingual band have been quietly working at home on new music following their vigorous 2019 touring schedule. Watch “bop it up!” above and stay tuned for more from The Marías coming soon. 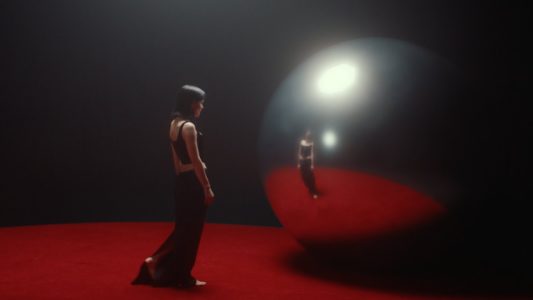 “Hold It Together ” The Marias 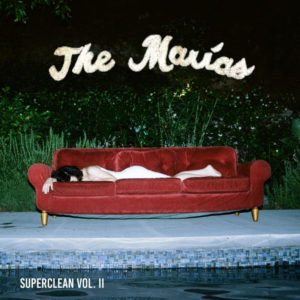