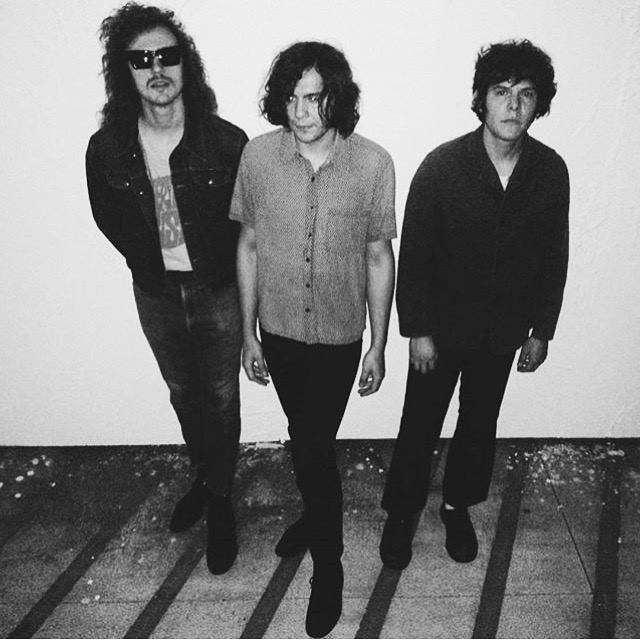 Sam Brown on The Mad Walls:

“The Mad Walls formed in Los Angeles in 2016, led by frontman/songwriter Christopher Mercado. The band started as a personal recording project, with early demo recordings that were captured on a four-track cassette recorder. With the addition of drummer Johnathan Martin, the duo have made music that highlights their influences from earlier sonic pioneers, blending styles, and adding depth to their frenetic pursuit of a post-psychedelic sound. Brushing against the Los Angeles landscape, The Mad Walls offer a subdued but exploratory vision of sound and fury.” 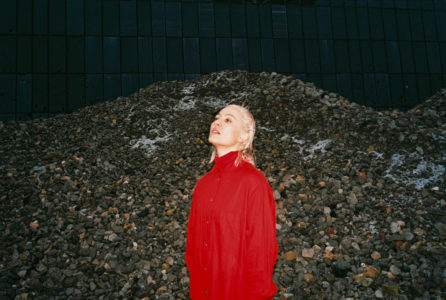 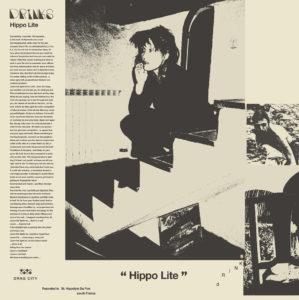