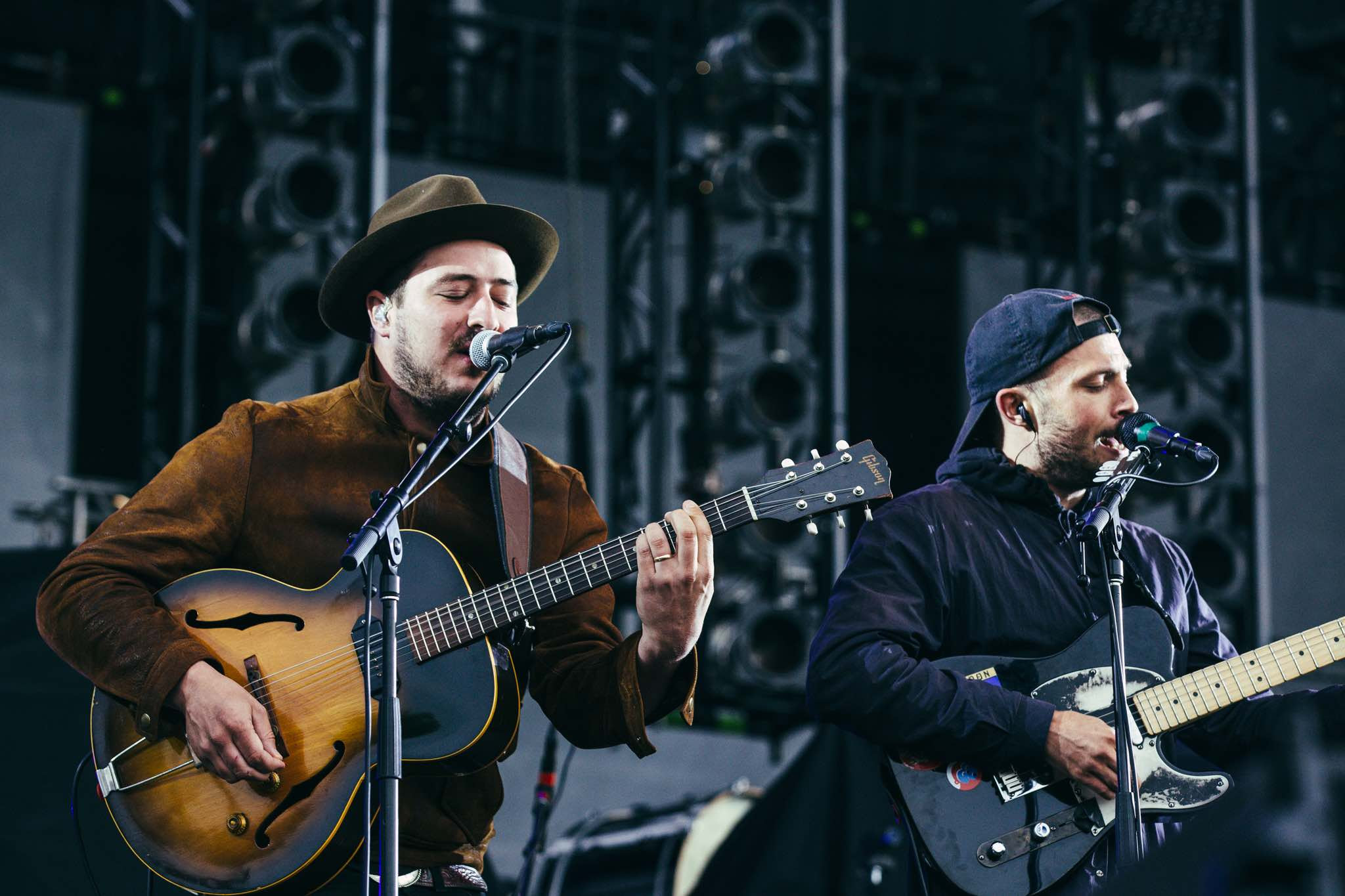 The Macabees have shared their new video for “Something Like Happiness.” The band’s official single remains “Marks To Prove It” in North America but last week, they premiered their brand new video — and second installment in a trilogy – for “Something Like Happiness,” the band’s official U.K single, directed by Joe Connor. Much like the video for “Marks To Prove It,” the video is set in Elephant & Castle and uses rare infra-red cameras and compositional styles to highlight the aesthetic in the mundane. “In our last video we left our character emerging from a puddle, now we see him walking out into a bright light and up into a utopic Elephant and Castle,” explains director Joe Connor. “Throughout this whole collaboration The Maccabees’ main point was to make the mundane seem amazing, the grotesque beautiful and the forgotten prominent. It’s a theme that permeates their whole album and in this video I was desperate to focus on the beauty that can be found in a much derided area.” Director of photography Adam Scarth continues… “This shoot was about taking something brutal and domineering and turning it into something soft and beautiful, to look at something seen every day, with new eyes. Infra-red was the ideal tool for this, it allowed us to see a spectrum of light that we don’t usually see.”

This spring, The Maccabees signed a North American deal to Communion Records and confirmed they will be releasing their album on all digital platforms on July 31st.