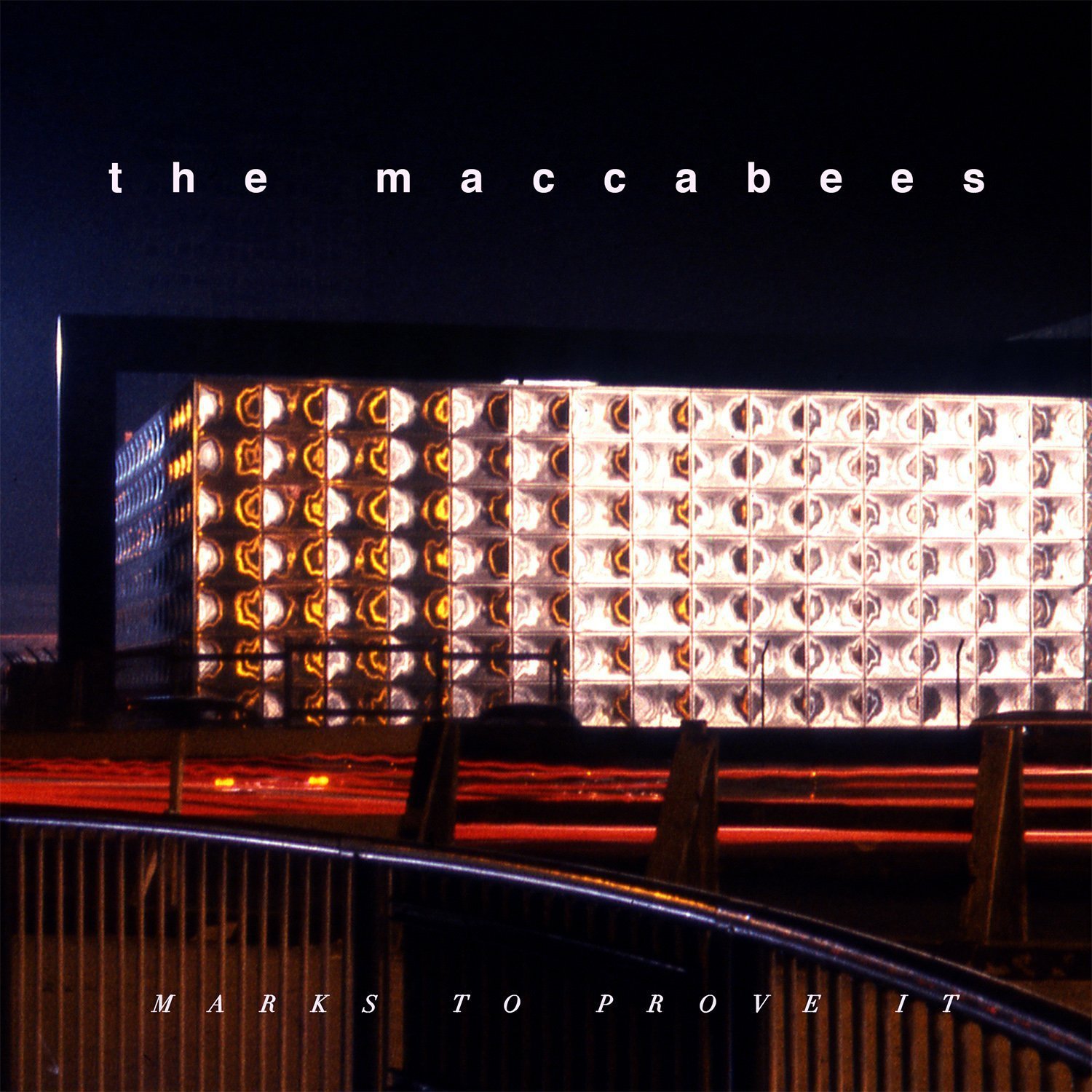 Marks To Prove It

“I think if we’d just met each other and decided to do a record and it was this record or it at least took the same amount of time as this record, then we would have given in and said it wasn’t working”. These are the concerning words of Maccabees’ guitarist Hugo White on the protracted sessions that finally birthed fourth LP ‘Marks To Prove It’. The band have been publicly open about how difficult it was to craft a new album and how the isolated experience in their London based Elephant and Castle Studio drove them to think a new body of work would manifest to nothing. After the career best ‘Given To The Wild’, the Brighton five piece have a hefty wait of expectation on their shoulders and it would seem – they know that all too well.

Knowing the struggle around ‘Marks To Prove It’s inception, it’s hard not to view the group’s new album as a problem child. With all the will in the world you want to love it but there’s something of a disconnect; it’s an album that emanates a withdrawn, insulated tendency and one that appears ground down by the threat of adulthood. ‘Given To The Wild’ focused on a coming of age, with the collective reflecting on friends growing up, having children, settling down and all the trepidation that comes with it. But where anxiety of the future roamed so did an optimistic glimmer of what tomorrow will bring. ‘Marks To Prove’ some three years later finds The Maccabees with their shoulders slumped, realising they’ve got older and it’s something they’re struggling to fathom. Lyrically the quintet latch onto the theme of getting old; ‘Kamakura’ skips from tense near silence to bursts of abrasive shoegaze noise and has vocalist Orlando Weeks repeat the simple refrain “you get old” as if now the band are reaching their thirties the best is behind them. Smoky saxophone and marching bass and drums populate ‘River Song’s tempered jaunt – again Weeks’ coo trills “you’re not getting any younger/solider on for another year” while reflecting on a relationship that’s run its course.

When the record turns the cheek to positivity it does so with a melancholic bow of the head. ‘Slow Sun’ quivers with touching sentiment and Weeks’ voice is tender and forlorn. The way in which the singer illustrates “real love” by painting a picture of a doting wife “waiting on the sofa” with a “cuppa tea” for her returning husband conveys the notions of well-worn love but on the other hand, the scenario depicted almost sounds like one of routine when the flourish of passion has since departed.

‘Marks To Prove It’ sonically veers towards the more forlorn end of The Maccabees spectrum which fits the themes of humdrum modernity and love that’s lost its fizz. Although the band’s use of dynamics and shifting tapestries of sound elevate the album from its stupor. The title track is Weeks and the gang at their freest and kicks off the record with ragged, rewound psyche-rock flurry of energy. ‘Spit It Out’ merges two extremes together with spine-tingling results; those being near silence and rollicking wig outs. ‘WWI Portraits’ saves the album in all honesty, a lot like ‘Forever I’ve Known’ from ‘Given To The Wild’ The Maccabees apply fluctuating streams of quiet/loud soundscapes interwoven with clip-clopping percussion and bouncing piano. The guitar histrionics alone demonstrate why The Maccabees have been edging further up festival bills over the past couple of years.

It’s often said we’re products of our environments and this is all too true for ‘Marks To Prove It’. It was a difficult birth and an inception in unnatural isolation. Now it’s been (ahem) ‘Given To The Wild’ The Maccabees new bundle of joy struggles to adjust to the wider world.

A link to the album can be found here. 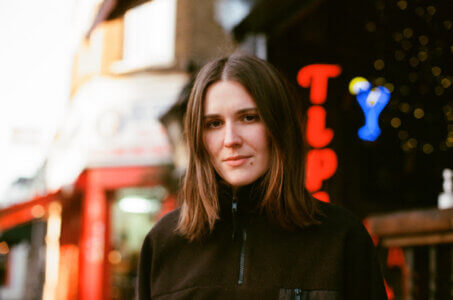 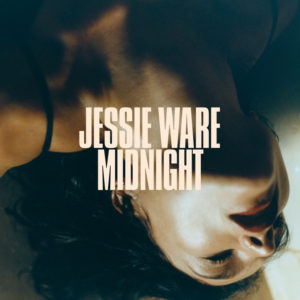 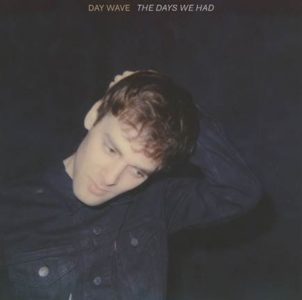