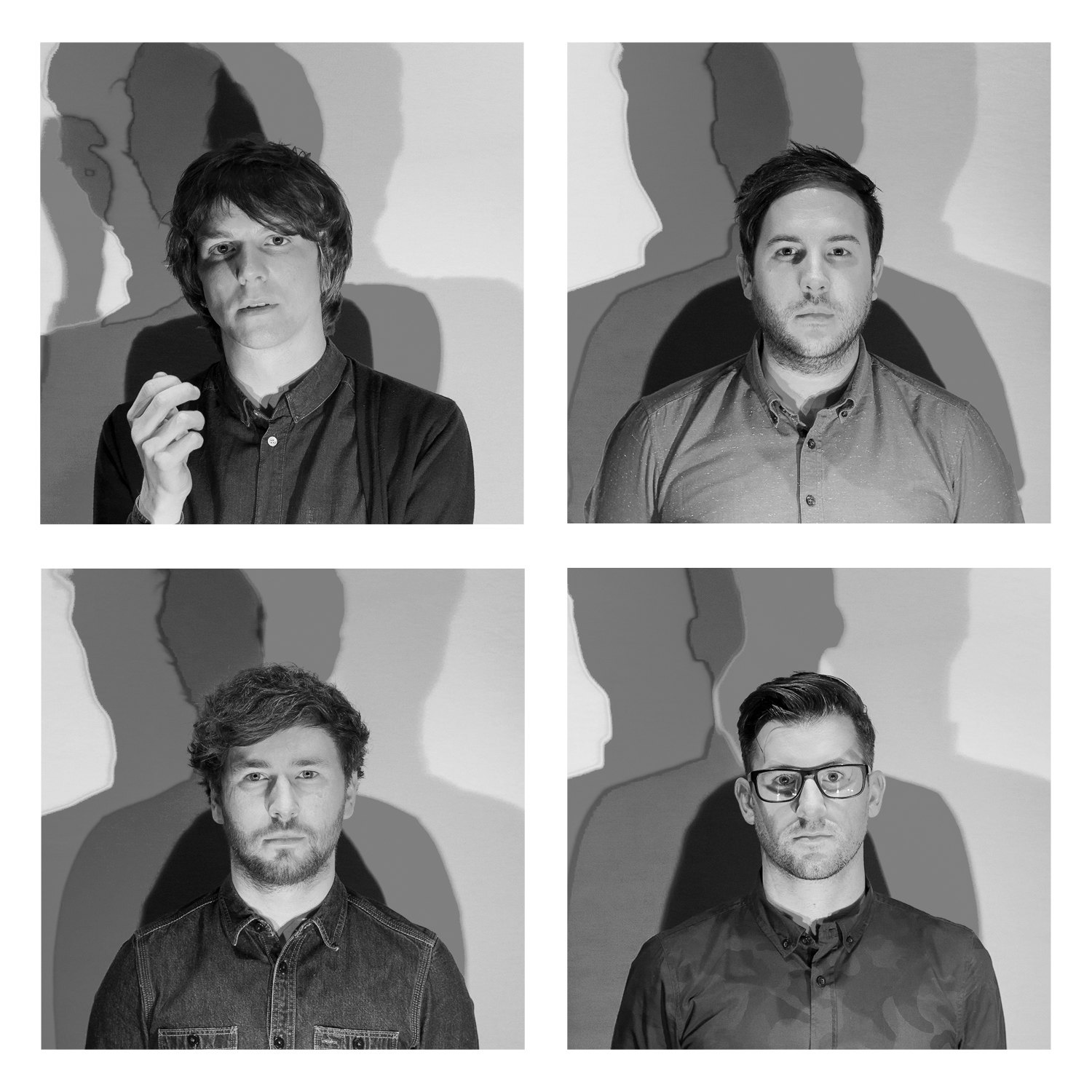 The Little Kicks first emerged around five years ago, a young Aberdeen band. An upbeat debut album followed, laced with off-kilter indie pop worthy of comparison to early Franz Ferdinand, The Long Blondes, or even Sparks. The band’s last album, “Put Your Love In Front Of Me” (2013). The band Shared stages with Foals, Frightened Rabbit, Twilight Sad, Twin Maximo Park, Mystery Jets and The Maccabees, as well as appearing at many of Scotland’s major music festivals – T In The Park, Belladrum, Insider, Brew At The Bog, Electric Fields, Solus, Kelburn Garden Party, Insider – their recent history has involved a re-jig in personnel, and some time off to reassess ahead of staking their return.

A relocation for some fresh perspective was called for, and in the Spring of 2015 the band packed their kit and set off for a lodge by Loch Ness in which they would pen the ten songs that would come to make up Shake Off Your Troubles. Late night recording sessions gave birth to a collection of liberating indie-pop songs, that were ultimately wrapped up in Edinburgh and then mastered at Abbey Road. Lead singer Steven Milne elaborates; “This new album is a collection of songs that means a lot to me and I feel it reflects a massive increase in both my own and the band’s confidence and abilities. There have been ups and downs personally since we last released music but I’m happy to say that on the whole we have grown to be more proud of what we do and to be less reticent to shout about it and our music. The themes of the record would be a feeling of happiness, gratitude and to be thankful with what you have and not take things for granted. Furthermore, not to let others get you down or let anyone put you in your place. In 2017 when the album is released I can’t wait to let people hear it and I hope these sentiments carry through to those who listen to it.”