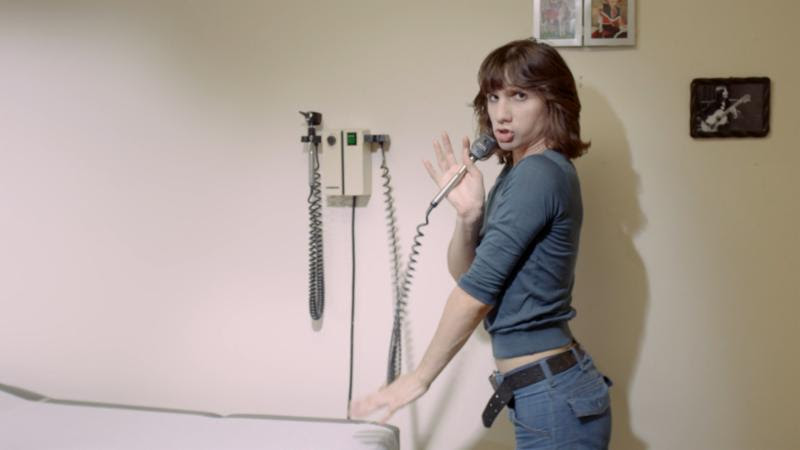 The Lemon Twigs have released a new video for “Never In My Arms, Always In My Heart.” The track is off their current release Go To Schoo, out now via 4AD. The video was shot on Long Island and directed by Michael D’Addario, who also stars in the video, & Winston H. Case. Filmed inside a local Hicksville bar the video tells the heartbreaking tale of one couple’s struggle. In discussing the video, Michael said, “Brian and I played in a whole lot of Long Island bars growing up, and man, we met a lot of people like this. Sometimes the Long Island mothers would gossip and you’d hear a sad story like this one, and somebody would end up with a tattoo that said ‘Never In My Arms, Always In My Heart.’ A weekend in Hicksville.”