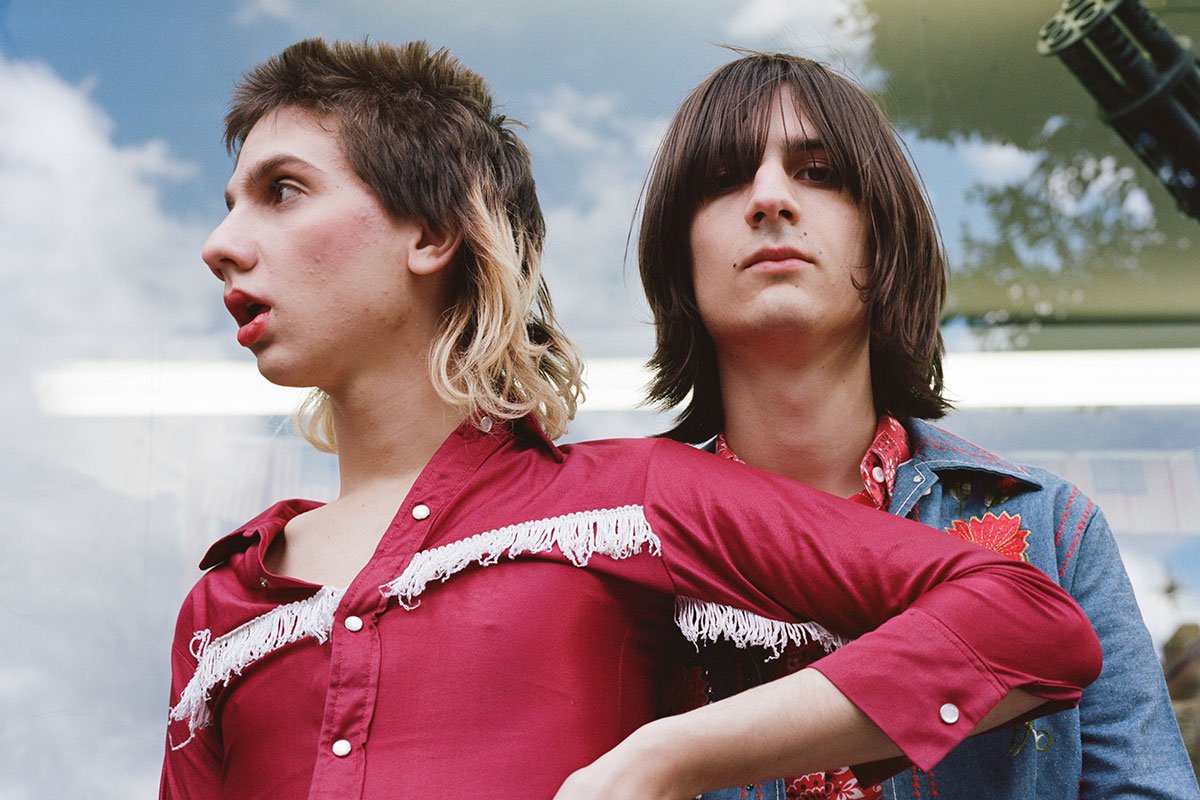 The Lemon Twigs share their new video for “I Wanna Prove To You” today. In the cinéma vérité clip directed by Nick Roney in Utah, the brothers Brian and Michael D’Addario visited Roney’s real-life grandparents for the four-day shoot, eating and sleeping under the same roof while exploring the concept of love.

“The song is about proving your love which is something I can’t really fathom. But I figured my grandparents knew something about it because they had been married for 50-years, so their relationship seemed to make an appropriate backdrop for the video. Overall the experience was heartbreaking for me but I wish The Lemon Twigs and my grandparents the best and hold no ill-will against them.” Nick Roney, Director

“We had a great time getting to know Nick’s grandparents. They’re great people and we really liked talking to them about music and the values that made their marriage so successful.” The Lemon Twigs, Band

Out now through 4AD, Do Hollywood is the D’Addario brothers’ debut album. Read our review of the record here and watch the duo feature on one of our favourite episodes of Records In My Life. The band have recently performed on The Tonight With Jimmy Fallon, CBS This Morning Saturday and Conan, and are currently finishing off their first-ever headlining US tour. The band will make their Coachella and Bonnaroo debut this spring, and have also been confirmed to perform at Worldwide festivals including both the Hostess Weekender and Fuji Rock in Japan, Melt! In Germany, OpenAir in Switzerland and End of the Road in the UK. All confirmed dates are below.

The Lemon Twigs Are Wise Beyond Their Years