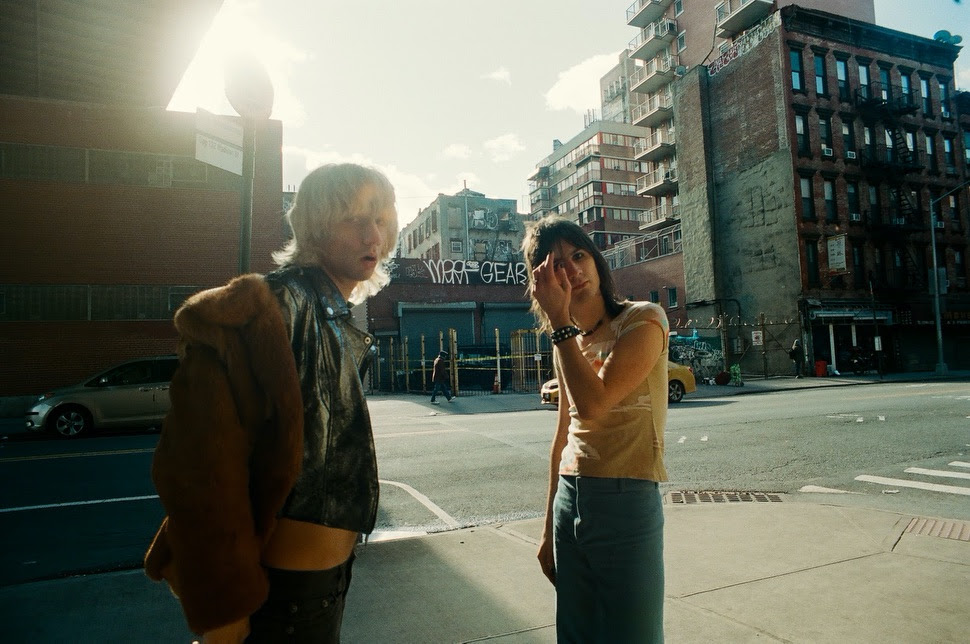 The Lemon Twigs have released a new video for “Live In Favor Of Tomorrow,” the track is described as a euphoric dance in the clouds which brings you close enough to God to slap him five. The D’Addario brothers wrote, recorded and produced the forthcoming release entitled Songs For The General Public entirely on tape at their Long Island home studio, Sonora Studios in Los Angeles, and Electric Lady in New York City. “Live In Favor Of Tomorrow” is preceded by lead single “The One” and sax-driven single “Moon.” The full-length drops on August 21 on 4AD.

The 12-track album will be released on August 21 digitally and on CD, limited translucent red vinyl (only available via indie stores and the 4AD Store) and standard black vinyl. The first 100 vinyl pre-orders made through the 4AD Store will receive a limited-edition print signed by the brothers. Pre-order

The Lemon Twigs
Songs For The General Public
Tracklisting
4AD