On December 9th, Mute will release the physical CD & LP formats of Shaken-Up Versions, a mini album of classic Knife tracks reworked especially for the band’s recent North American leg of their Shaking The Habitual Tour. The Knife have announced this is their last tour with the Shaking the Habitual show. Here are their words on the subject.

“In the autumn we will round up the Shaking The Habitual Show Tour with a number of European dates. After the touring last year we reworked the show during the winter. The performers, previously known as dancers, learnt how to sing and play instruments, the stage got three levels, Shannon Funchess joined us and the show became more fun and shiny. We performed it in the US in the spring and now we would love you to join us in our dance for some last shaking moves.

See you on the dance floor…”

Olof and Karin, The Knife

The Knife begin their final tour on October 30 in Stockholm.  See the dates below: 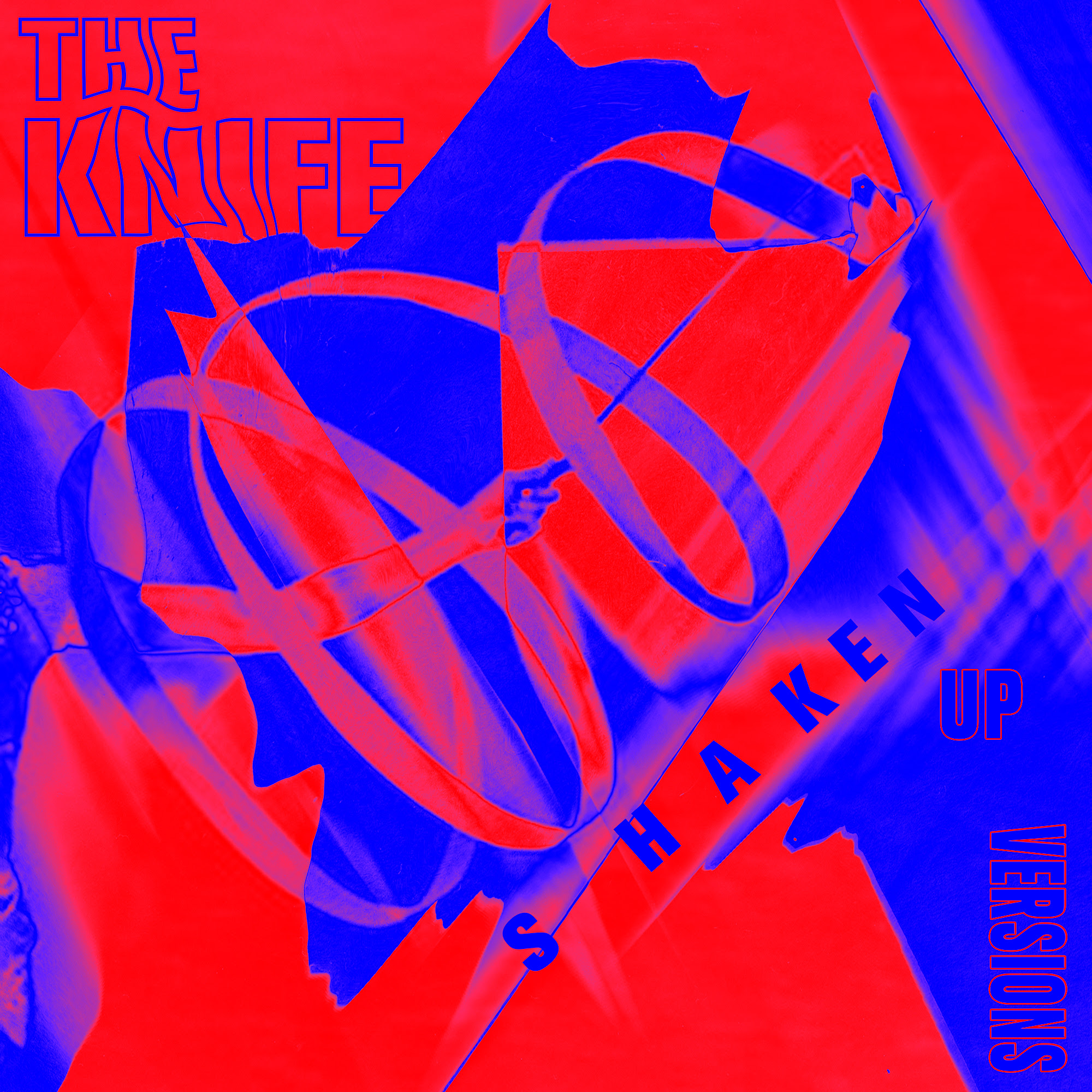