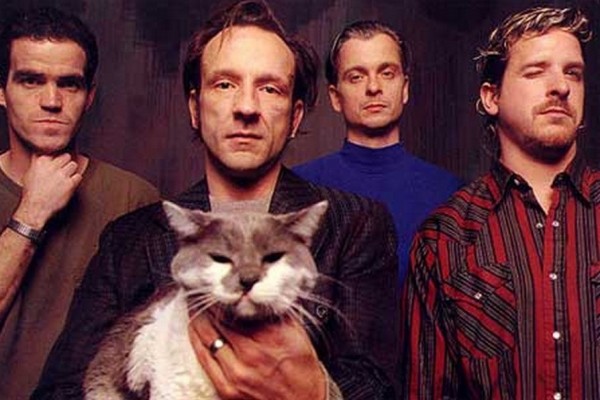 The Jesus Lizard have confirmed a December tour of the U.S. The band – who have not played live since 2009 – will kick things off in Nashville, TN on December 8. They play New York City on December 10 and Los Angeles on December 14. These newly confirmed dates are in addition to the band’s previously announced appearance during the Day For Night Festival happening in Houston, TX December 16 – 18. The complete list of tour dates is:

The Jesus Lizard formed in late 80’s Austin, TX after David Yow (vox) and David Wm. Sims’ (bass) previous band Scratch Acid broke up. They started the Jesus Lizard with Duane Denison (guitar) and a drum machine and recorded their debut EP Pure with Steve Albini in 1989. A move to Chicago prompted the firing of the drum machine in favor of Mac McNeilly (drums) and in 1990 the band recorded their first full-length, Head, for Touch and Go.

The Jesus Lizard released five more remarkable LPs before disbanding in 1999, the last being 1998’s Blue. During that time, they toured endlessly and issued not only the critically acclaimed studio LPs but also assorted singles, EPs, compilations and a live album.

2008 saw the band regroup and the following year they toured the world with dates that included a slot at the Pitchfork Music Festival in Chicago and All Tomorrow’s Parties in the UK and upstate New York. No plans exist for any performances beyond this December slate.

* = tickets for all headlining shows are on-sale Friday, October 6. 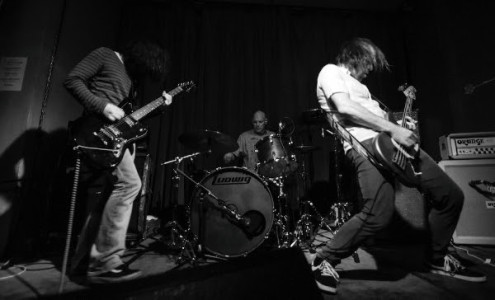