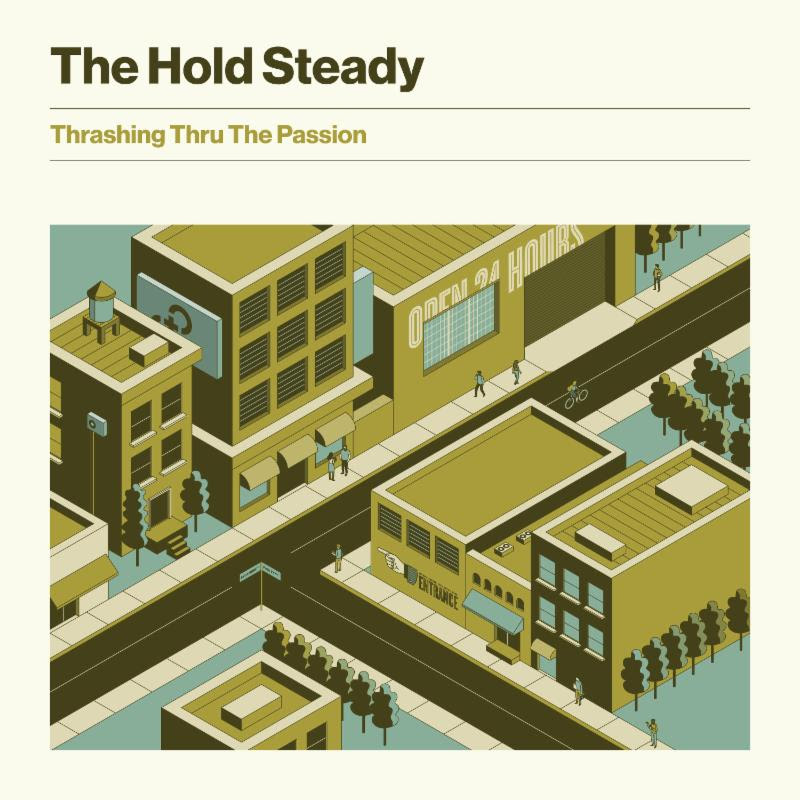 The Hold Steady have shared “You Did Good Kid.” The track is off the group’s forthcoming release Thrashing Thru The Passion. The LP drops August 16 via Frenchkiss Records. “‘You Did Good Kid’ is the first song we worked on for this session, and remains a favourite” “It went though a few iterations before we came to this arrangement, and I’m really psyched on it. It feels great to play live, says Craig Finn.

The Hold Steady
Thrashing Through The Passion
Track List