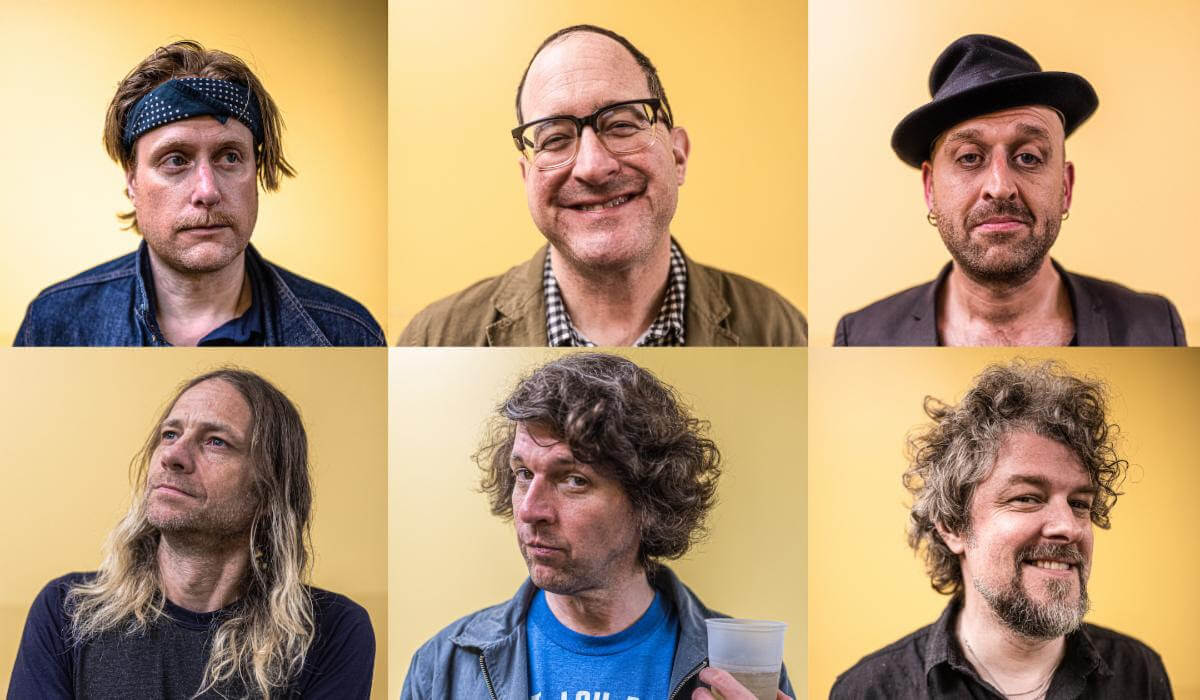 The Hold Steady have revealed their new LP Open Door Policy, which drops on February 19, 2021 the band’s own Positive Jams label via Thirty Tigers. “Songs are created a bunch of different ways in The Hold Steady, but to me, our most classic songs are driving rock songs with piano breaks,” says singer Craig Finn. “‘Family Farm’ fits the bill. The genesis of the song was the guitar riff that starts it. Tad Kubler played a home demo for me and our producer Josh Kaufman, and we thought it was worth pursuing. At this point it had the working title ‘August’. We brought it to the band and Franz had the idea for the bridge. This seemed like a ‘scene change’ of sorts, and gave the song more depth and intrigue. We recorded it in December 2019 at the Clubhouse in upstate NY, just after our annual run of shows at the Brooklyn Bowl. Our friends Stuart Bogie and Jordan McLean added horns a bit later. I was personally happy to get a mention of Van Halen’s ‘Eruption’ in the lyrics, and I appreciate it even more after Eddie Van Halen’s unfortunate recent passing. Overall, it feels like a song that will be fun to play live – uptempo, dynamic, and a chorus with shout-along potential.”

The Hold Steady will herald OPEN DOOR POLICY this week at the 2020 edition of Massive Nights, the band’s legendary multi-night celebration of music and community held each year at Brooklyn, NY’s Brooklyn Bowl. Set for December 3, 4, and 5, this very special Massive Nights will be live-streamed around the world, allowing everyone everywhere to raise a glass and sing a favorite song alongside fellow fans far and wide. Single-night tickets and three-day passes are available now, exclusively via FANS.LIVE. Limited tickets to an additional Soundcheck/Happy Hour event on Friday, December 4 are also on sale.

THE HOLD STEADY
MASSIVE NIGHTS 2020
LIVE FROM THE BROOKLYN BOWL

Posted 1 December 2020
File under: Song of the Day