“The Great Confuso (PT. I)” by Blanck Mass 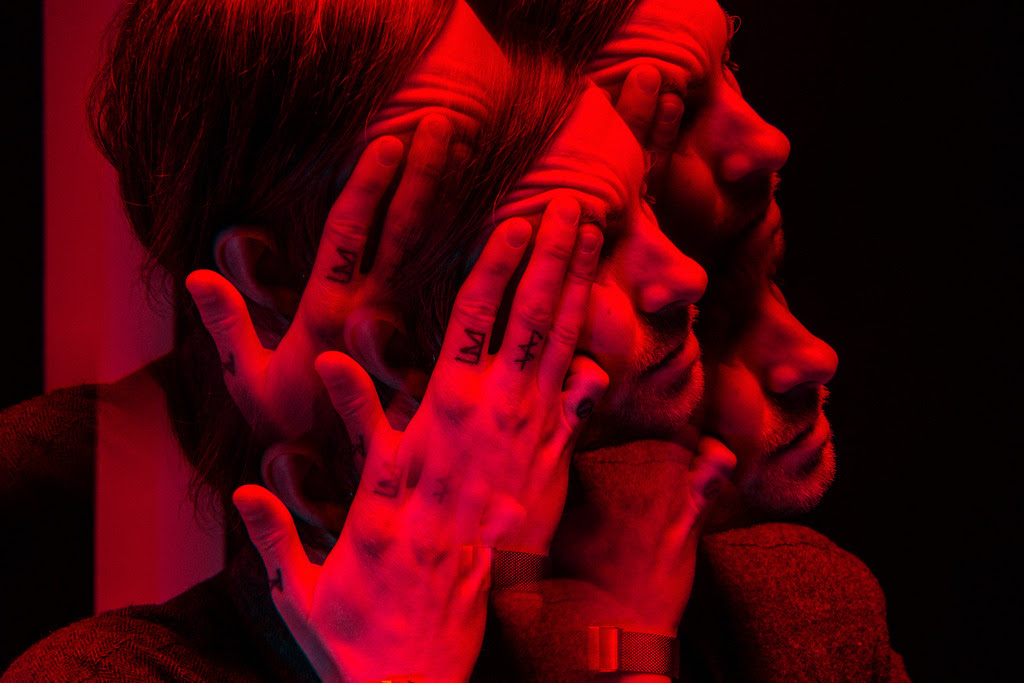 The release of his latest album Dumb Flesh in May 2015, and an ongoing European tour have kept the electronic maverick Blanck Mass (aka Benjamin John Power of F*ck Buttons) very busy. The album was solely written, produced and recorded by Benjamin in a number of different locations over the space of a year. As a work of art, Dumb Flesh is a comment on the flaws of the human form in its current evolutionary state.
The follow up is the incredible 33 minute EP, The Great Confuso, recorded at the end of summer 2015. Consisting of the colossal new title track piece, which runs at over 18 minutes in three parts (featuring guest vocals from Throbbing Gristle/Psychic TV legend Genesis P-Orridge), and three previously released Dumb Flesh remixes — “Dead Format”, “Detritus” & “No Lite” remixed by Dalhous, Konx-Om-Pax & Geneses P-Orridge respectively.

Following the cancellation of his previously scheduled 2015 United States tour dates, Blanck Mass is also pleased to announce he will be returning to the United States with tour dates throughout March 2016. Itinerary below.

It was once suggested that everything we as human beings have ever achieved is merely the culmination of our refusal to acknowledge, or accept our own mortality: a vain, pathetic grasp at immortality via the fatuous notions of legacy, society, family, tradition, art. Whatever. In the greatest traditions of folklore, Blanck Mass summons forth the entity sardonically named The Great Confuso to embody the taunting cruelty of death, and the unknowable beyond. This is the ambitious and gloriously uncomfortable aural propagation of looming disaster.

Dark, industrial metal, and hypnotic synth-wash soundscape, this is Power’s most different work to date. The obsession with human frailty so central to his previous work is focused here on the themes of confusion, anger and surrender.