The Gotobeds to release new EP 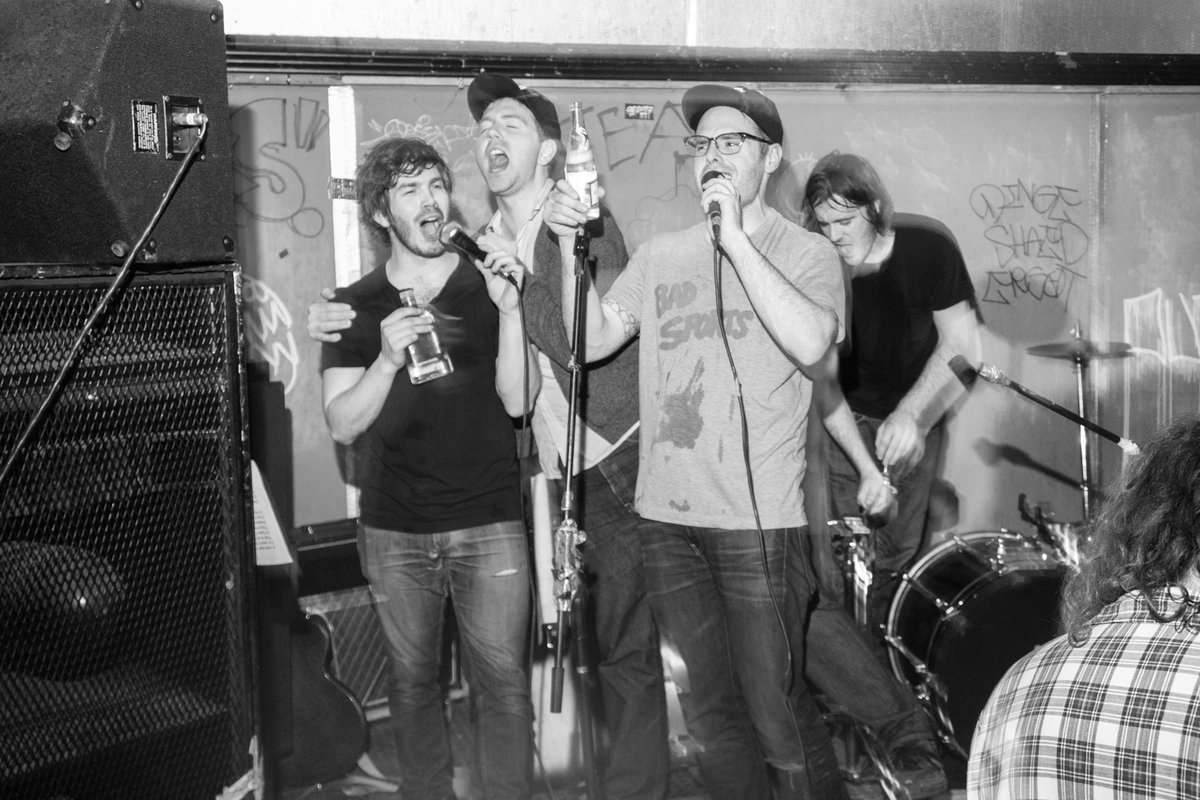 After the release of their second full length on Sub Pop and a singles collection on Comedy Minus One, Pittsburgh’s The Gotobeds do a verbatim song-by-song remake of Redd Kross’s infamous debut EP. Although originally released as a 12-inch in a disco jacket, this version is redone as a 7-inch. The band has performed this EP quite often, and even a couple times with Chunklet’s owner on vocals. Limited (as to avoid potential legal headaches), There will be a grand total of one release show in Pittsburgh in December along with Chunklet labelmates Honey Radar from Philadelphia and Henry Owings doing selections from his debut single “Micro-Impressions Vol. 1”.

The GoToBeds
Definitely Not A Redd Kross EP
Chunklet Industries