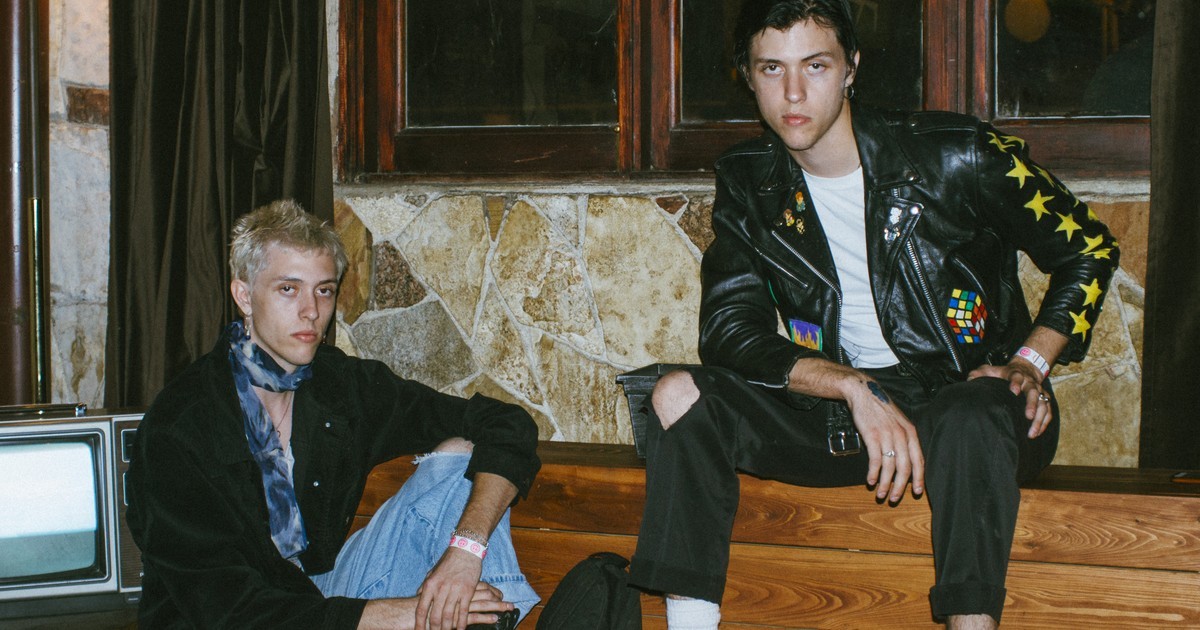 The Garden will release their new album Mirror Might Steal Your Charm on March 30th via Epitaph Records. The California based duo, have also announced new tour dates, starting March 3rd in Berlin.

Wyatt and Fletcher Shears (24) and their music have been described as auditory invaders of the new world; borderless, informed and decentralised, the duo represent a youthful punk scene in California with their DIY principles, thrift store-cum-glam fashion style and a vast list of influences. While 2013’s ‘Life And Times Of A Paperclip’ offered a glimpse into their breakbeat-propelled world of electro-punk anarchy.

‘Mirror Might Steal Your Charm’ was self-produced and recorded in a lock-out studio in one short burst. “I think it’s healthy as an artist to switch up your environment once in a while. The production is tight as a whistle, but also more raw” offers Wyatt. “The process made for a more focused and personal sounding record, with a healthy dose of guitar throughout. Things are a little more refined. If we aren’t implementing past experience into new situations then we aren’t learning. Progress is very appealing to us,” adds Fletcher. First single ‘No Destination’s twinkly piano melody offers dreamy respite from the song’s serious undertone. The boys had this to say on it’s video:

“Regardless of your life’s goal, take time to appreciate the journey there and don’t forget how important that is. By the time you reach your ideal goal, you might be more satisfied with the journey to get there rather than the end point.” Wyatt

“Finishing this video was an accomplishment in itself. The trials and struggles we all dealt with whilst shooting it make ‘No Destination’ that much more meaningful…… and slightly hilarious at times.” Fletcher 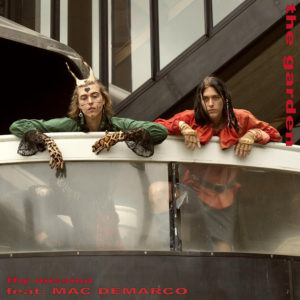