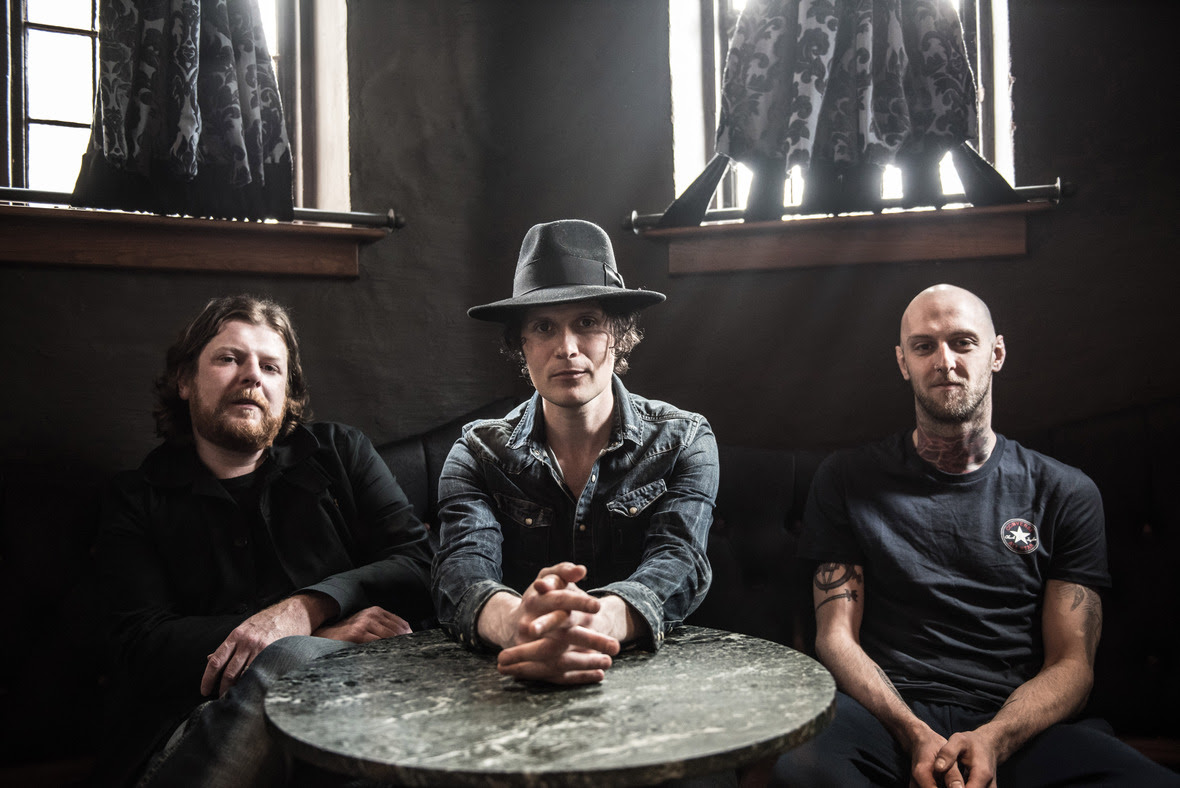 The Fratellis have announced details of their new single ‘Baby Don’t You Lie To Me!’, taken from their new album ‘Eyes Wide, Tongue Tied’, out 21st August on Cooking Vinyl.

‘Baby Don’t You Lie To Me!’, will be officially released as a single on August 17th. Its fully charged nature is reminiscent of the energetic soul that paraded through their 2006 debut album Costello Music. But there’s a new level to it, the sound of freedom, a force that runs throughout the album. After three albums Jon Fratelli has embraced this newly found freedom.

Following the release of 2013’s We Need Medicine, the Glaswegian trio, completed by Barry Fratelli (bass) and Mince Fratelli (drums), spent a year touring the world. At the tail end of 2014, they decamped to LA to work on album number four with Tony Hoffer (M83, Depeche Mode and Belle & Sebastian), who also produced their first album. With Hoffer at the helm, the band could revel in playing for the fun of it again, a feeling that radiates through ‘Baby Don’t You Lie To Me!’