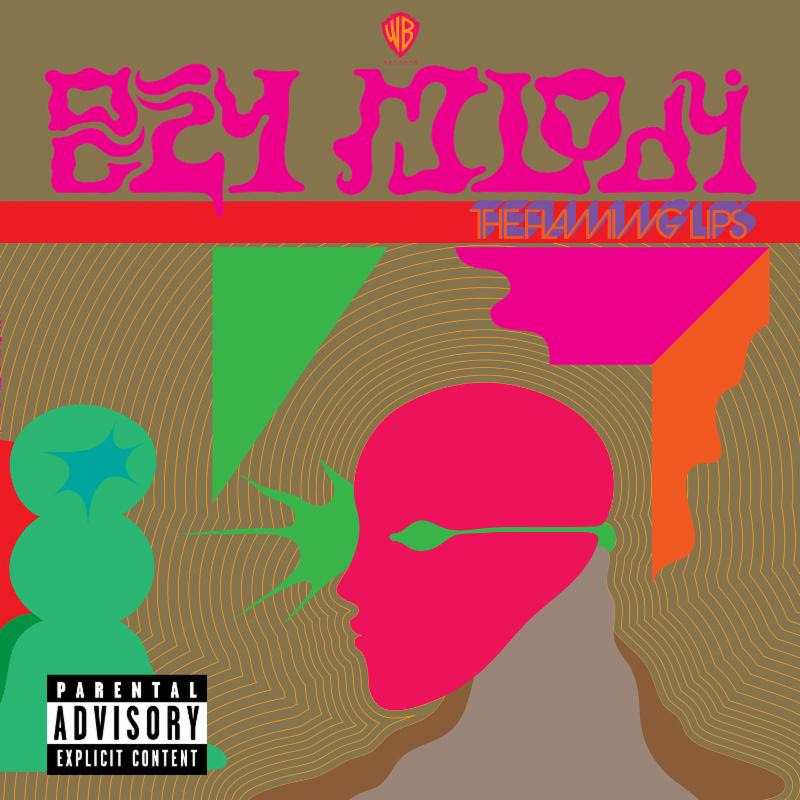 Today The Flaming Lips release a new song and video – “Sunrise (Eyes Of The Young)” – from their upcoming album OCZY MLODY, which will be released through Warner Bros. Records on January 13, 2017. “Sunrise (Eyes Of The Young)” is now available as an instant download to fans who pre-order the digital format of the album from iTunes or Amazon or any format from the band’s official website.

Wayne Coyne explains, “The ‘Sunrise (Eyes Of The Young)’ video is part somber and sad and part childlike, ethereal fantasy. Myself and the band (Well… Ha… Some of the band) are lip syncing and play pretending in a scene out of perhaps the spaghetti western, The Good, The Bad and The Ugly… Ha. We are all looking serious and melancholy in what is maybe a church balcony at sunrise. The other part, the ethereal fantasy part, is Disney cartoon meets James Bond movie title sequence. The sun turns into a bouncy, drippy ball and is kicked around (and played with) by a giddy, cosmic nymph. Dancing and tripping in the echoes of dawn…”

OCZY MLODY will be the band’s 17th studio album and released in several configurations: 12-song CD, 12-song digital album, 12-song double-LP vinyl edition pressed on colored vinyl, and an 11-song single-LP vinyl edition. Both vinyl versions will include a digital download card of all 12 songs.

Tickets are on sale now for the band’s upcoming Spring tour in support of OCZY MLODY. They end the year with a hometown show at The Criterion tonight in Oklahoma City.