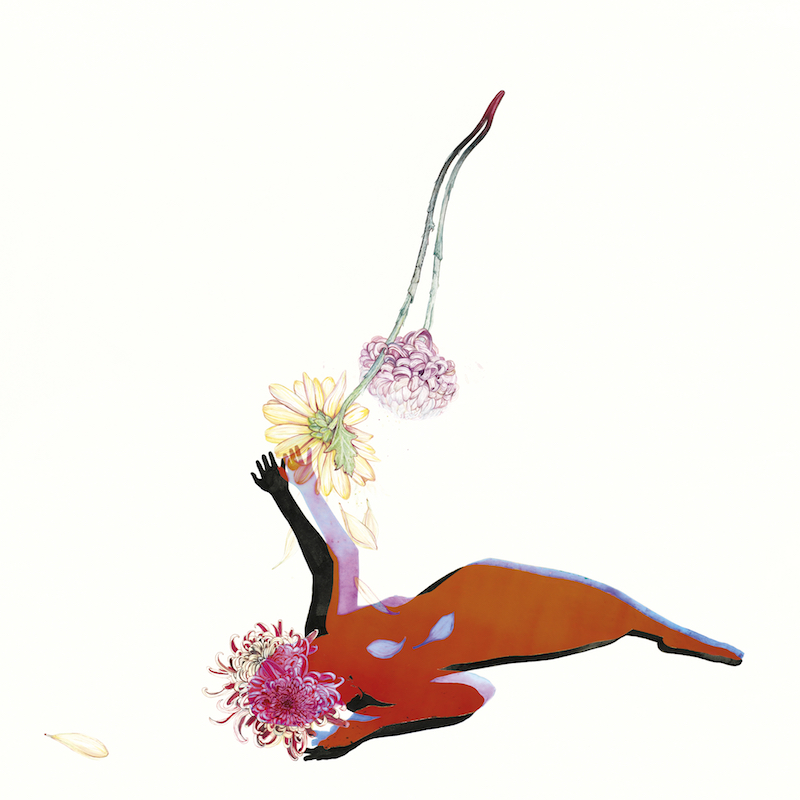 Coming into their fifth album, the Baltimore synth pop lords of Future Islands are eerily deep in their own sound. Knowing their strengths and weaknesses the band lays massive soundscapes on top of a constantly driving rhythm section, hitting it right repeatedly. Occasionally finding themselves caught in their own trappings they actually manage to explore enough new ground on this record to have made the journey worth it.

On elegantly smooth bass lines and hypnotic key and string melodies the band is constantly controlling the audiences body and mind, taking the synth concepts of a band like Beach House and forcing in enough groove and dance to make them move too. Through tracks like “Aladdin” and “Time On Her Side” they craft a sublime intertwining of texture and rhythm, with the synth often playing double duty as melody and background. While the comfort in their sound does find a slight complacency that leaves tracks like “Ran” sounding far too much like the opening of the album, this feeling doesn’t last long.

By the time “Beauty Of The Road” starts there’s a much stronger sense of musicality running as they abandon some of their patterns for more exciting melodic runs. Bizarre filters and harmonies mark the vocals in an intriguing way that make the cleaner tones of Herring’s vocals equally inviting. They explore more as the album progresses, with the twisting bass groove signalling the change on the warped and distorted reality of “Cave,” where haunting sounds cry and echo in the background as Herring’s vocals gain even more off-putting tones. On “Through The Rose” they interestingly start to meld these two styles together as Herring sings about trying to be the best person he can be while still being visibly human and flawed.

Herring’s telling vulnerability is clear in the dependent yet determined “North Star” where he sings on tropical beats of a love he thrives on but also being able to fight for it and sustain it on his own with his lovers guidance. On the sharp and distant sounding “Ancient Water” the synths come closer and wash away as Herring sings of learning to be intimate and close again, losing all the walls built when you spend too much time alone, and the joyous hooks that close this song echo his new found hope.

It’s truly exciting to hear Future Islands moving even further into pop on this album without losing what makes their sound so unique. Even on a shockingly slow jam for the band like “Candles” where they put their take on love song styling of bands like INXS among others, it works seamlessly in their sound and delivers a truly heartfelt moment on an album where it wouldn’t be expected.

While it’s a slight shame to hear them return to their more classic, predictable sound at the end of the record, on something like “Day Glow Fire” they try to play with it when closing out the record. You can hear the attempt to craft midpoint between them and a perfect pop song on “Shadows” while landing their sort of anti-chorus along with Blondie’s Debbie Harry for a delightful duet. Alternatively “Black Rose” is such an affected and out of tone version of their sound it also provides a mysterious end to the album that proves very promising for their next time in the studio.