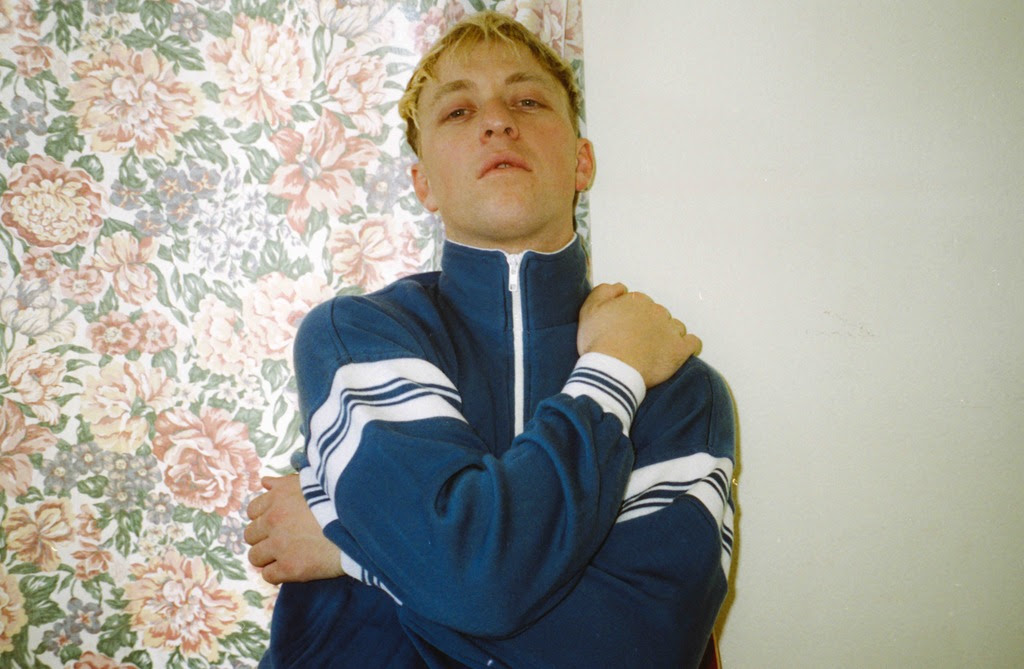 Three years after the release of their third record, today The Drums announce that they have signed with Anti Records and reveal the details of their fourth album. “Abysmal Thoughts” (quotation marks included) will be released on June 16th, and the first single “Blood Under My Belt” is streaming now.

The Drums are going on tour this month around SXSW, and today they have announced some additional summer tour dates. See below to find a show near you.

Across a year and three months of home recording between Los Angeles and his cabin in upstate New York – with the same guitar, synthesizer, drum machine and reverb unit he’s played since the beginning of The Drums – Pierce put together “Abysmal Thoughts”. With the help of engineer Jonathan Schenke (Parquet Courts, Mannequin Pussy and more), the result is an autobiography with Pierce back in full control of the band. He’s back to not just writing all the songs by himself but playing every instrument, too, this time realizing exactly his own personal vision for the band. Not coincidentally, it’s some of the most revelatory work he’s ever done.

As the last album cycle for The Drums finished and his long-term relationship with his former partner dissolved, Pierce took some time away from music altogether in hopes to reconnect with himself and find future inspiration. Determined to make a change, he ended up leaving his longtime home in New York and found himself in a large empty apartment in Los Angeles, all his plans suddenly in shambles. That hardship and confusion – and the clarity of personality and purpose it inspired – became “Abysmal Thoughts”.

With The Drums’ new record, band founder Jonny Pierce is making the exact album he’s always held in his heart. “I said I wanted to let life happen?” he says. “Well, the universe listened and life began to fuck me real good! But honestly, I make the worst art when I’m comfortable. The stuff that resonates with me the longest – and that resonates with others – is always the stuff that comes out of my misery.”

The Drums are back, and while there’s a heavy sadness here, Pierce is stronger for fighting through it. “Happiness can be confusing to me,” says Pierce. “It shows up out of nowhere, and before you can even get used to it, it’s vanished. But Abysmal Thoughts? I can rely on them – and with the political chaos that is raining down, who knows when these dark feelings will subside?”