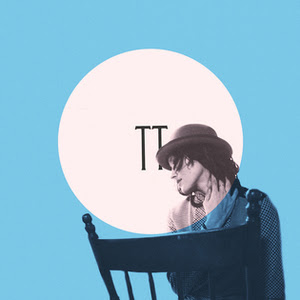 Warpaint’s Theresa Wayman recently premiered her new single “The Dream”. The track is from the vocalist/guitarist/producer’s, newest project TT, and the album Lovelaws, due out May 18th via LoveLeaks/Caroline International.

Wayman has long been at work on her own music between Warpaint tours and her commitments as a single mother. She recorded LoveLaws at her home studio in Los Angeles, on the road, in London and at Warpaint’s L.A. rehearsal space. Wayman plays the majority of instruments on the record—guitar, bass and synth plus programming the drum beats herself. She produced the entire album with her brother Ivan Wayman, with additional production from Dan Carey (Kate Tempest, Bat For Lashes) and Money Mark (Beastie Boys).

Musically, the album explores Wayman’s early interest in beats, baselines and samples—she cites Björk and trip hop as major influences. Wayman took a new approach to writing on LoveLaws: for years, she wrote stream of consciousness and tended to forego revising music or lyrics in the pursuit of a raw, unfussy sound. On LoveLaws, she found herself reworking and polishing ideas, arriving at a sound that is truly her own. As its title suggests, the album finds Wayman examining her romantic ups and downs.

Born and raised in Oregon, songwriter, producer and multi-instrumentalist Wayman co-founded Warpaint in Los Angeles 14 years ago. The group’s three albums—2010’s The Fool, 2014’s Warpaint and 2016’s Heads Up. 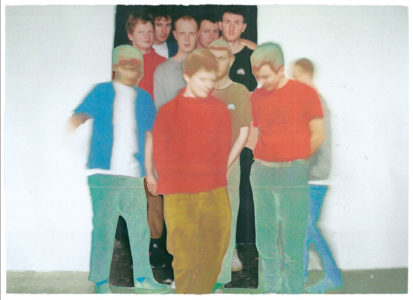