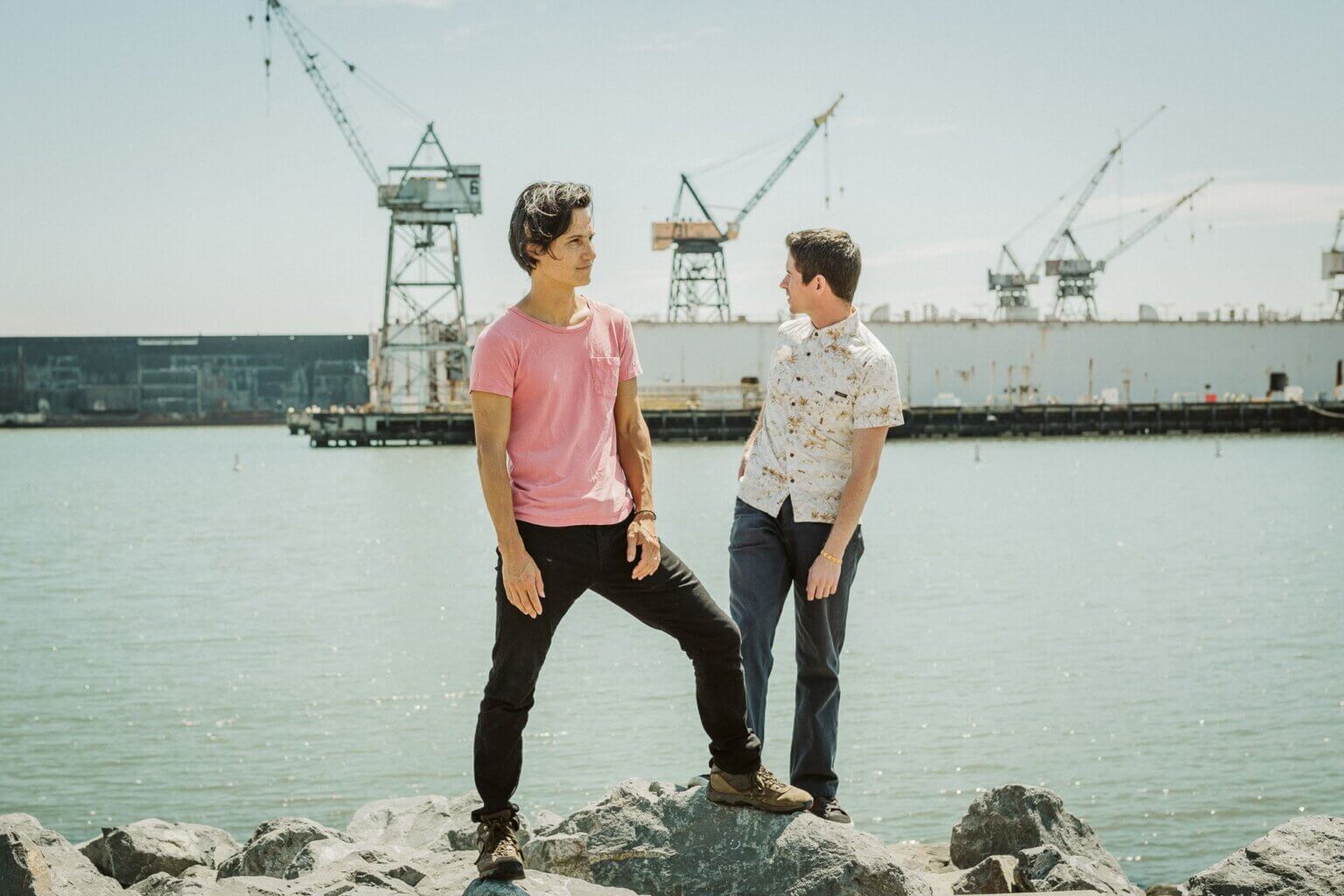 The Dodos have announced their new LP, entitled Grizzly Peak, will come out on November 12th via Polyvinyl. Ahead of the album’s release, the duo have shared singles “Annie” and “The Surface.” in addition to announcing tour dates throughout the US this fall and winter. “Annie”, the lead single of the two, is one of The Dodos’ brightest, most bombastic songs ever, and serves as a statement of intent for Grizzly Peak, introducing themes the band grapples with over the course of the entire album: forgiveness, regret, shame, and, above all, profound, enduring love.

“We had a lot of production goals when we set out to make Grizzly Peak,” shares The Dodos’ Meric Long, “and the song ‘Annie’ touches on all of them. It’s a song about regret and accountability, as the first song it felt appropriate in disclosing what the intentions of the record are: rediscovering the initial premise for this band, while saying ‘thank you’ to our fans and those we’ve worked with along the way.”

As he was toying with the beginnings of what would become Grizzly Peak, Long began to feel the early twinges of arthritis in his fingers. Anyone familiar with Long’s style — an aggressive, rhythmic, weighted approach to fingerpicking developed and perfected over the past 15 years — will understand that this is akin to a runner feeling their legs wear down beyond repair, or the lungs of a brass player beginning to atrophy: an unfair, natural decay that bears immense, life-changing weight. “Guitar has always been my ticket out from feeling worthless, insecure — perhaps I never quite grew out of that moment in my adolescence where I discovered playing the guitar made me feel better than what my mind or others told me,” Long says. “It also became such a huge part of identity, that I probably latched on to it a little too much, and I guess feeling the beginnings of arthritis was sort of a sign of the impermanence of that identity. If I can’t play the guitar anymore — the way that, at least in my own mind, defined me so much — then what else am I?”

Befitting a record that hits so close to The Dodos’ career-long goal, Grizzly Peak also serves as a love letter to the fans who have devoted their hearts to Long and Kroeber’s music. “I feel a huge debt of gratitude to our fans or anyone that paid attention enough to notice,” Long says. “I really want to say thank you; going back to our original intention and trying to perfect this sound really seemed like the best way to express that gratitude. It was a huge motivation in working through this stuff.” In its content, too, Grizzly Peak seems to speak to the lifeline music can give someone. “Sustainer,” a highlight of the record, puts it plainly: “The song will be my sustainer.” This is an album intensely in love with music as a life force, as a raison d’etre for so many of us in the world. “I never had much to say, but I said it with a guitar,” Long sings on “With A Guitar.” Years later, we’re still listening.