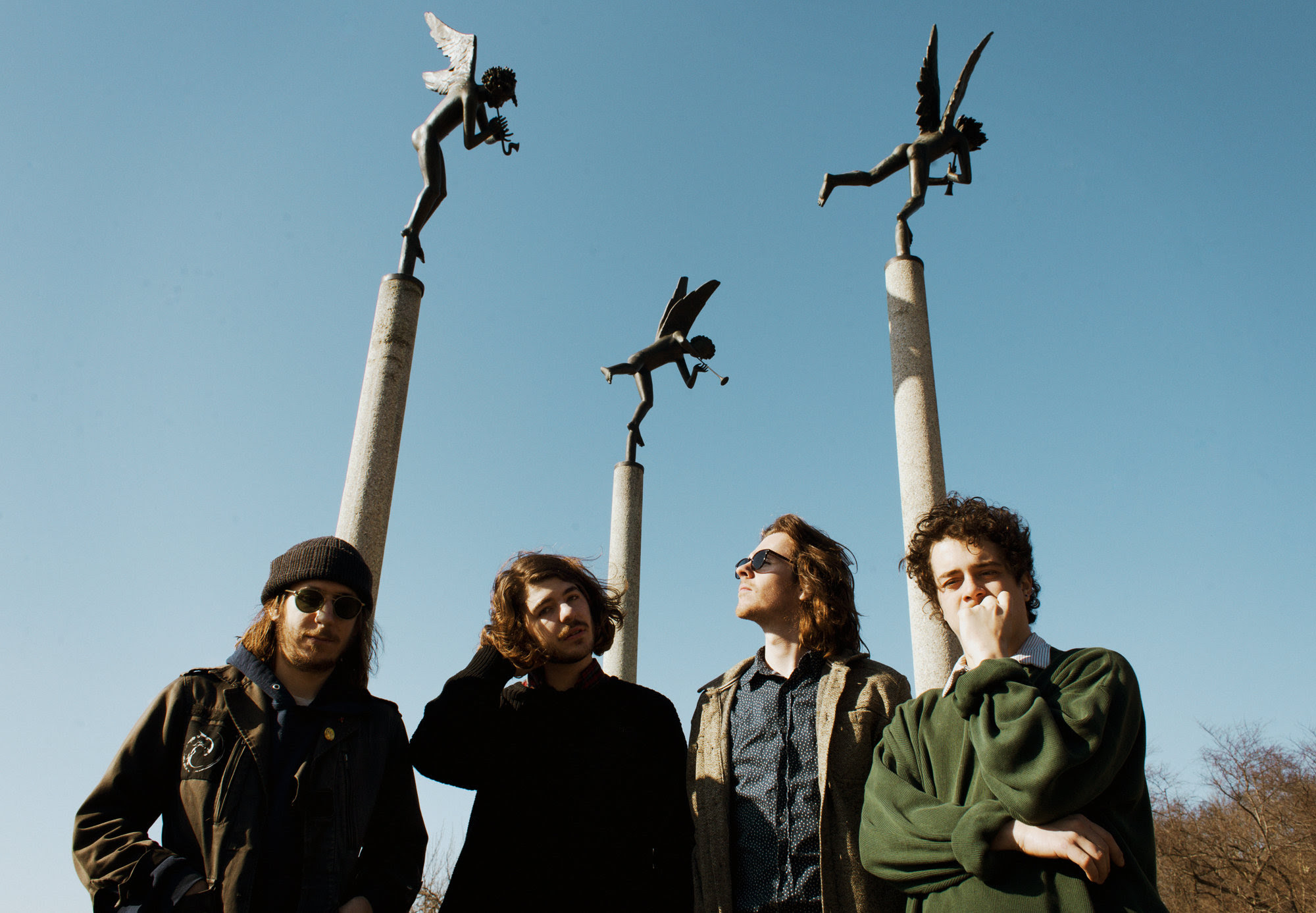 The Districts, have returned with their new single “Ordinary Day.” The track was mixed by John Congleton (St. Vincent, Angel Olsen), and is their first release, since their 2015 album, A Flourish and a Spoil. The band are expected to release a new album, later this year.

The band’s Robby Grote comments, “‘Ordinary Day’ deals with a sort of personal alienation and the realization that you and the world you’ve existed in have changed. Sort of the feeling of coming through a tunnel and having no way of relating to things in the same way as before. It was written in late summer/early fall and came together quite naturally… Personal lives were in flux and we were sitting around Philly losing our minds.”