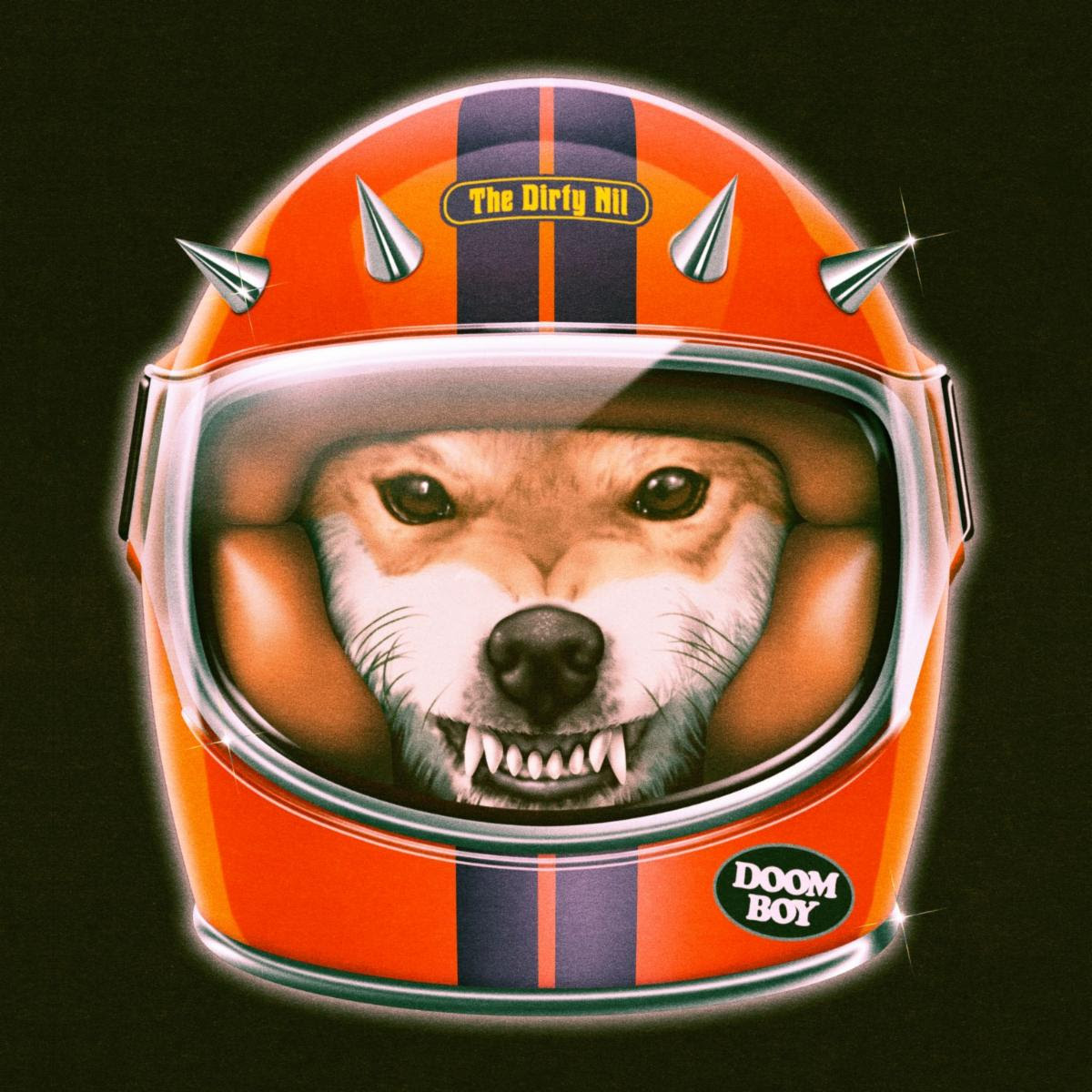 The Dirty Nil have released their new single/video entitled “Doom Boy.” The track is off the band’s recently announced new album Fuck Art, out later this year via Dine Alone Records. ““Doom Boy” is one of my favourite songs we’ve ever made. It’s an ode to chivalry and thrash itself, and yes, it’s my Mom’s Dodge Caravan. Crank the dial and enjoy, friends,” says Luke Bentham. The track follows The Dirty Nil’s music video for “Done With Drugs” a satiric commentary on the trend of social media pageantry that comes with maturity. Over the last few years, The Dirty Nil have played shows with The Who, Against Me!, The Menzingers, and more.

Of the video for “Doom Boy,” Bentham said that it “was without parallel the most dangerous video we’ve ever made. When we were told that all we had to do was return the ‘shell’ of the van to get half our money back, all hell broke loose. Between the roman candles, vintage mini bikes and minivan mayhem, I was quite surprised that we only had a few injuries by the end of the night. Do NOT attempt any of the antics performed in the “Doom Boy” video, you’ve been warned.”