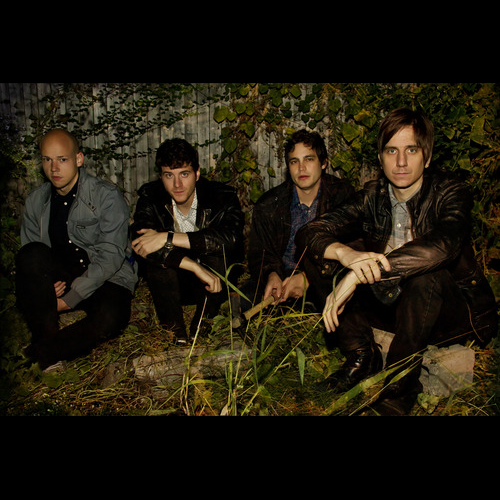 The Dig have shared their new single “Simple Love” from their forthcoming release, and Roll Call Records debut, Bloodshot Tokyo, out February 2017. The Dig are on tour with She Wants Revenge and Raw Fabrics, they play their next show on October 14th in San Jose, CA.

The Dig on “Simple Love”

‘Simple Love’ started as a synth and drum machine jam inspired from listening to Bach inventions. The song has a theme and style of writing that weaves through many of our newer songs and is a reflection of the mindset we were in while writing the album. We became tacitly attached to the idea of soul, rock ‘n’ roll, and synthesized dance music, combined with old-fashioned lyrics that one could picture Nat King Cole or Frank Sinatra singing. Although, some of the songs on the album deviate from this theme and explore different ways of collaging music and song, we feel like Simple Love embodies a tone and style that sort of summarizes the album. We sometimes stare into each others’ eyes while singing it when we’re feeling down.

The Dig is currently on tour in support of the album and all upcoming shows are listed below: 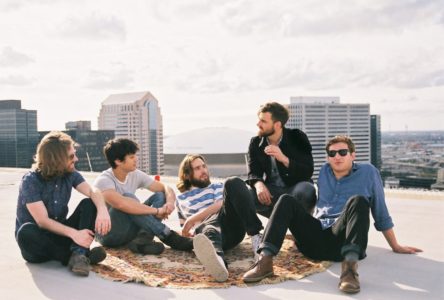 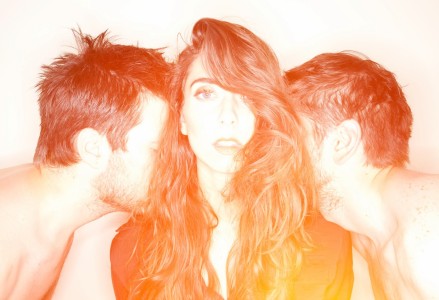