Denton, TX quartet The Demigs have premiered the first track from their forthcoming 20-song double album today. The tune, “Melamine.”

The Demigs are somewhat both an anomaly in and spiritual heirs to their home state’s mixed musical traditions. While listeners can hear elements of classic American indie rock like Pavement and The Apples In Stereo and the noisy, art-tinged pop of celebrated New Zealand “Kiwi rock” bands like The 3-Ds and The Clean, there’s also some of Texas’ warped psychedelia like Roky Erickson and The Golden Dawn along with the slightest hint of the region’s legendary blues-rock. There’s inasmuch a healthy cynicism and cleverness to the lyrics as there is an unaffected innocence to the quartet’s forthcoming third album Welcome to Hard Times.

The Demigs run their own recording studio, Shady Lane at which guitarist Alex Hastings engineered the band’s latest album. The cover art for Welcome to Hard Times was created by writer/guitarist/vocalist Chris Demiglio, which was also curated for an art exhibit.

Welcome to Hard Times is being released in conjunction with I Love Math Records and will be available on 2xLP, 2xCD and download on April 14th, 2015. 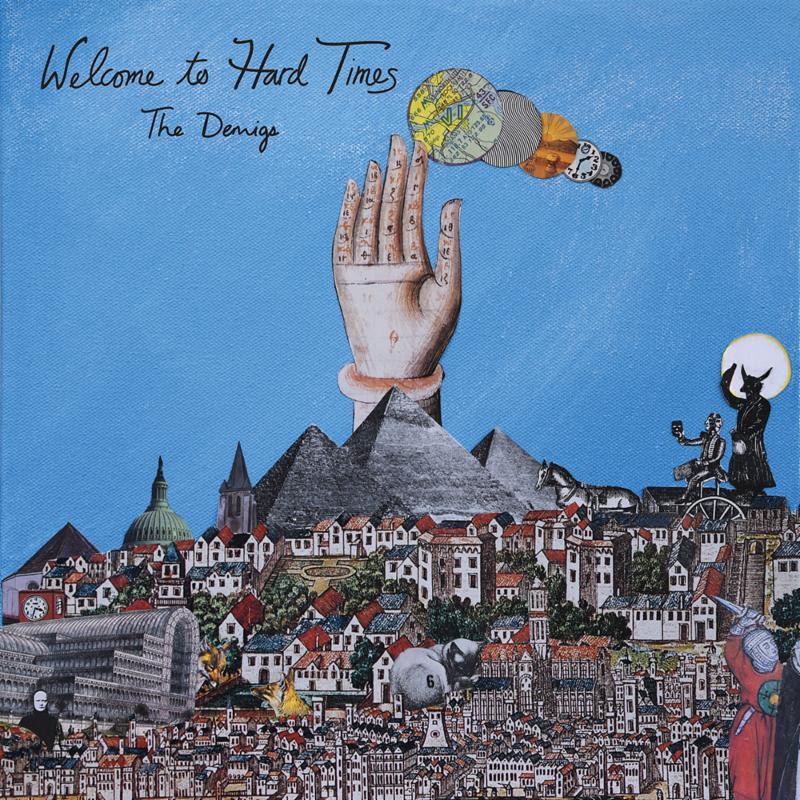