‘Reaching Out For A Friend’ is the latest single from UK band The Coral. The track is off their current release Move Through The Dawn,

The songs accompanying animated video was directed by Dom Foster in collaboration with The Corals drummer Ian Skelly, an accomplished artist responsible for all the bands artwork. Ive been making animation videos with Dom Foster for a few years now, he says. I hand drew all the characters and Dom brought them to life I hope everyone loves it as much as we do.

Reaching Out For A Friend’ is the brilliant new single from The Coral. The track is taken from the influential Wirral bands critically acclaimed Top 20 new album Move Through The Dawn, which topped the Independent Albums Chart and reached No.3 in the Vinyl Album Chart.

The Coral returned recharged after a five-year hiatus with 2016s psychedelic, riff-heavy Distance Inbetween. Now with Move Through The Dawn they have come back with an album filled with perfectly crafted songs: melodic, hopeful. Move Through The Dawn is also, in true Coral fashion, eccentric. It is informed by 60s and 70s music but hardly beholden to it, and very much with its own character.

This October, The Coral will head out on a UK headline tour supported by She Drew The Gun, the acclaimed Liverpool quartet signed to Coral frontman James Skellys Skeleton Key label.

The Corals keyboard player Nick Power has also written a new book, Into The Void, available now and published by Ebacc. Powers third book, Into The Void is an insightful, amusing and evocative first hand account of the recording, release and touring of Distance Inbetween. 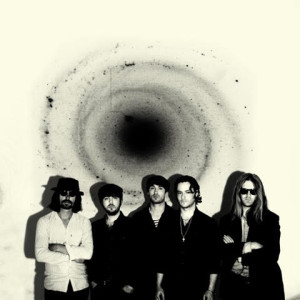 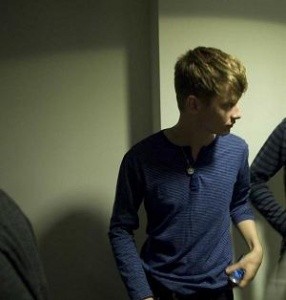