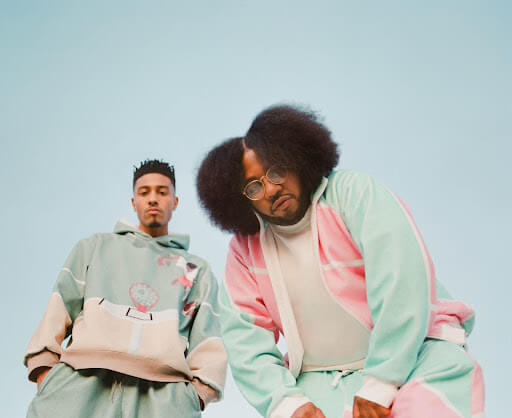 "It's Yours Pt. 2" by The Cool Kids is Northern Transmissions Song of the Day.
Share on TwitterShare on PinterestShare on PocketShare on RedditShare on FacebookShare on Email

The Cool Kids, recently announced hip hop’s first-ever triple album to include solo albums from both members Chuck Inglish and Sir Michael Rocks and a proper group album. The first part to be released will be the group album called Before Shit Got Weird available March 3rd and features JID, Guapdad 4000, Key!, Larry June, 6lack, Chance The Rapper, Pac Div, Don Cannon, Nic Jr, Gabby!, Pell, Atrak and EMPD. The album is fully produced and mixed by Chuck Inglish. More details on the solo albums to come soon. Their first group project since 2017’s acclaimed Special Edition Grand Master Deluxe, their first album in six years at the time, Before Shit Got Weird sets to take listeners back to a place of familiarity and is their most ambitious project yet; a feat and challenge for themselves, a group who kick-started internet rap as we know it and whose influence now spans generations.

The duo joined forces after meeting on Myspace in the mid-2000s and created a movement, unlike anything that had been seen or heard at the time — yet felt incredibly familiar. Retro yet futuristic. It was a breath of fresh air, but also restored a feeling that had been missing from Hip-Hop. With roots in Detroit and Chicago, the duo took a wide range of musical influences spanning from Ghettotech, House, G-Funk, Boom Bap, and the futuristic sounds of The Neptunes, and turned it into something brand new and totally their own. There was something in the Great Lake water that had kids from across the globe emulating their style of dress and music. The Cool Kids truly captured the zeitgeist of the 2000s and paved the way for a new generation of artists and fans: forward-thinking, genre-bending, and unafraid to be themselves.

The Cool Kids
Before Shit Got Weird
Tracklisting 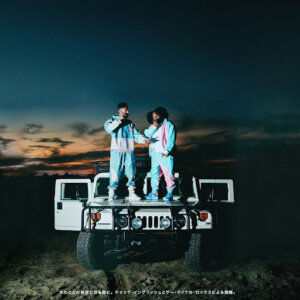 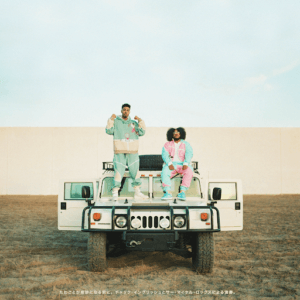