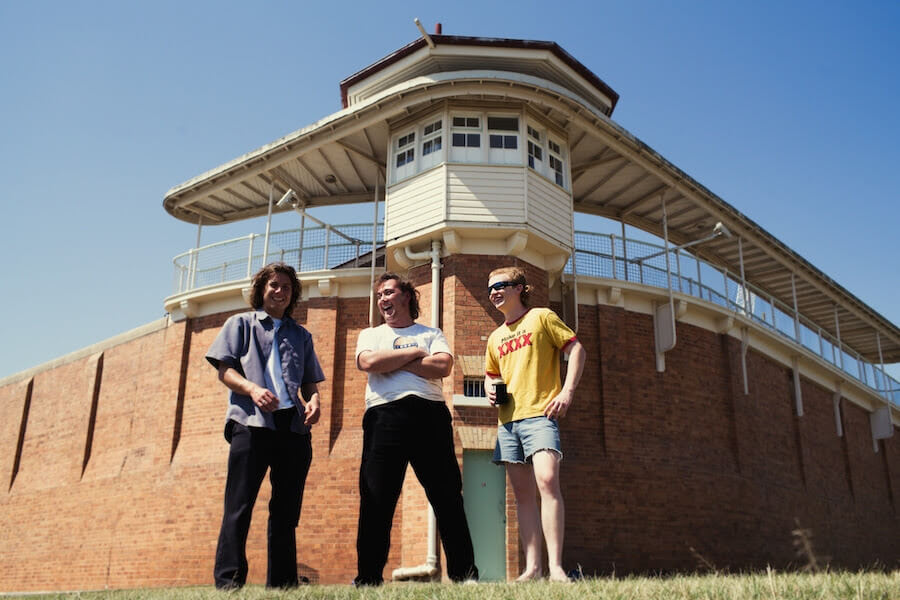 The Chats, have announced their new album, Get Fucked, will drop on August 19, 2022 via the band’s own label, Bargain Bin Records. Ahead of the release, the Australian punks have treated fans to a new single/video, “6L GTR.” The band’s debut full-length, High Risk Behaviour, dropped just as the pandemic struck, and The Chats have duly been through the same frustrating two years of broken dreams and shredded itineraries as every other combo.

The Chats took lockdown as a chance to plan their next move, which is when they enlisted Josh Hardy after the departure of their last guitarist. Sometime in ’21, Eamon Sandwith, Matt Boggis and Hardy decamped to southern Queensland to write at their friend’s place, Vinny’s Dive Bar. Once they’d worked up a rollicking batch of new tunes, they had actually planned to record again near Melbourne, with Billy Gardner, who produced High Risk Behaviour, but due to pandemic border closures, they nailed it instead in six days at Brisbane’s Hunting Ground facility with Cody McWaters, who’d worked on a single for Eamon’s other band, Headlice.

“They weren’t like hardcore working days,” Eamon reveals, “we would start at 11 and finish at 4, and in the middle of that we’d go to the pub for lunch for two hours, and have a few beers. Then we’d go, ‘Oh shit, we better go back and do some recording!’ Our work etiquette wasn’t great.” Consequently, Get Fucked, while tackling umpteen eminently relatable beefs ranging from surfer-dude racism to the usual dire impecunity, feels like a classic high-velocity punk-rock party album like they just don’t make ’em anymore – think early Ramones, think MDC’s debut, think invite your mates over and rock hard all weekend.

Get Fucked opens with “6L GTR,” a swingeing takedown of a speed-crazed status-symbol driver – a critique piqued when Eamon spotted the titular licence plate in an airport carpark. “I don’t even know if the car itself was actually a six-liter GTR or anything,” he chuckles. “To be honest with you, I don’t even know what a car like that would look like! I can’t drive! That was the thing, we were just trying to get into this dude’s head.” The video was made by animator and illustrator Marco Imov who spent days creating the band in character form. “They hinted that it would be cool if instead of being directly about the car, it should be about the band wanting the car,” explains Marco. “From there it kind of wrote itself down.”

Pre-order Get Fucked by The Chats HERE 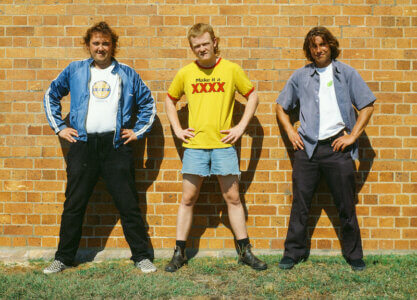 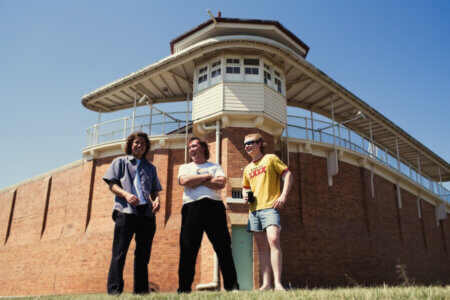 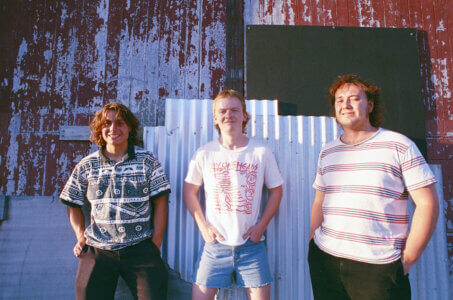