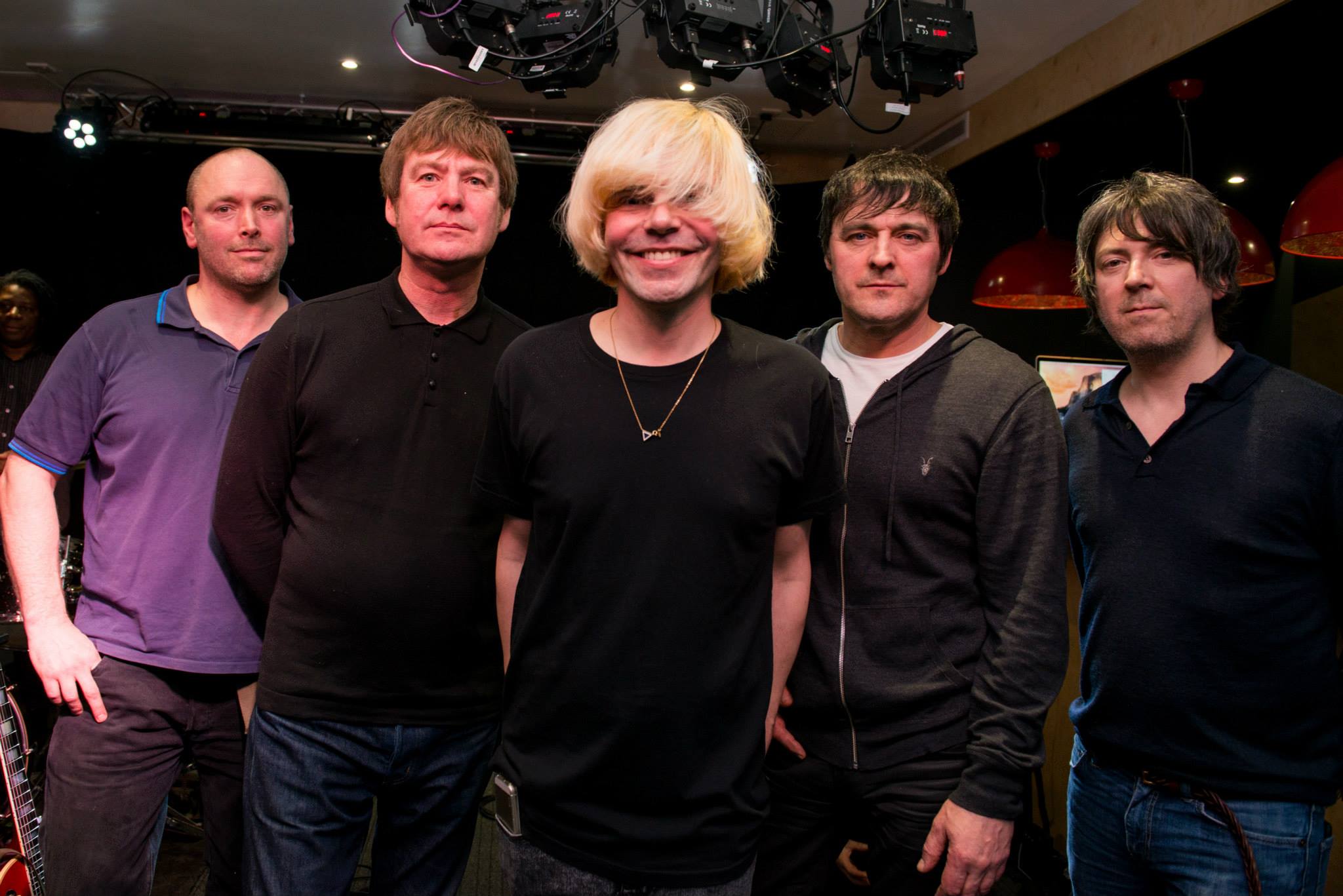 The Charlatans have announced a North American tour this fall. The tour kicks off at Fun Fun Fun Fest in Austin on November 7th and wraps up in Mexico City at the Corona Capital City Festival on November 22nd. Portland’s Eyelids will be supporting The Charlatans on the U.S. tour dates. The band features former and current members of Decemberists, Guided By Voices and Stephen Malkmus and the Jicks. Complete tour dates are as follows:

In advance of their North American dates, The Charlatans share a video of their single “Sproston Green” shot by Luke Thompson at their Summer In The City show from Castlefield Bowl in Manchester, England on July 4th, 2015. The band released their twelfth studio album, Modern Nature, in January