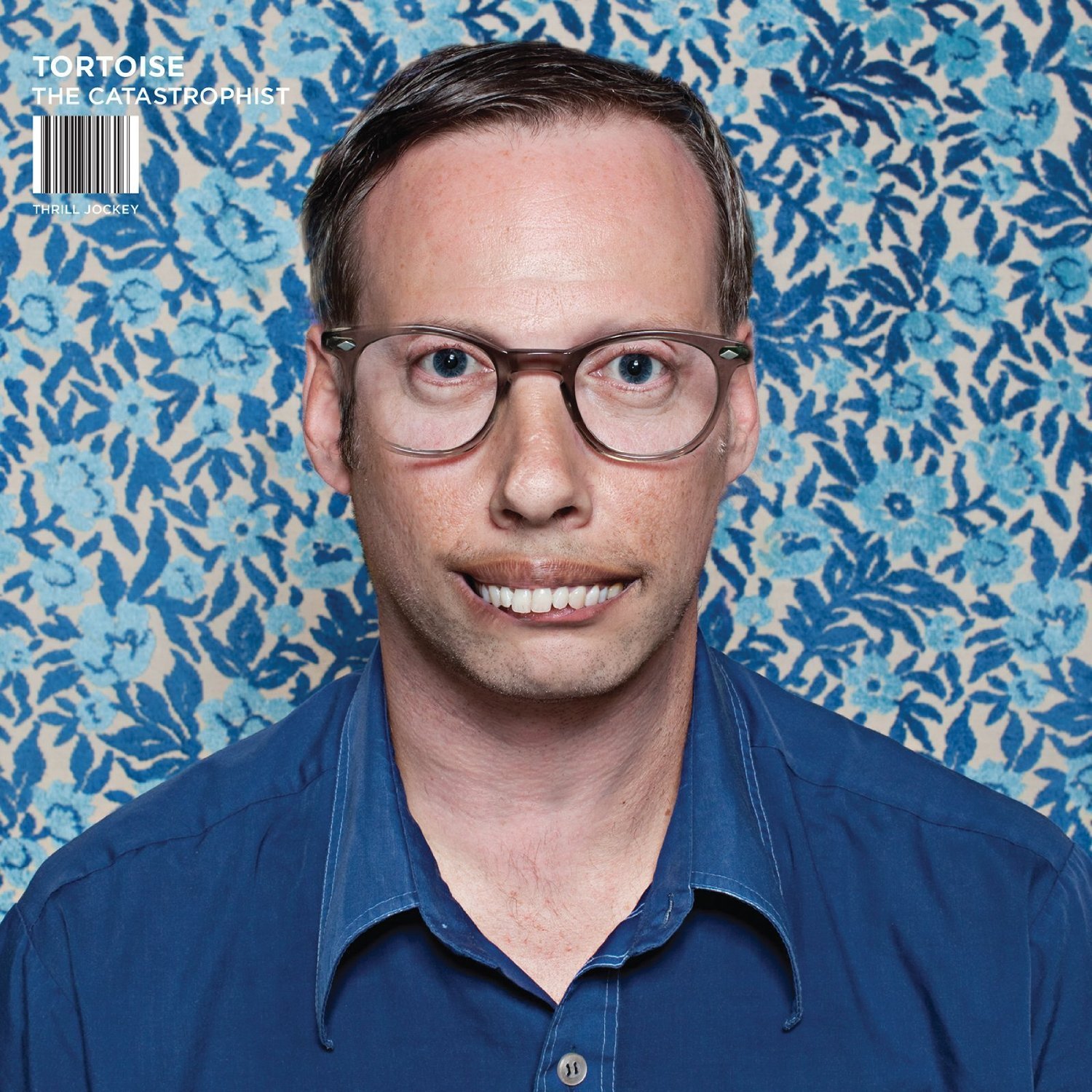 Tortoise have expertly handled myriad genres in their quarter century together, but comedy? Well, that’s a new one. Three songs into the Chicago post-rock quintet’s latest excellent LP, The Catastrophist, the record heads from the sublime to the strange via a cover of David Essex’s ’70s glam rock rebel anthem, “Rock On.” Though generally an instrumental unit, Tortoise tapped fellow Chicagoan Todd Rittman to deliver those lines about Jimmy Dean and blue suede shoes, the band offering up a series of squiggled synths and stony beats to support their guest.

That Rittman once disrupted indie expectations with flubbed-note eccentricity in subversive cult faves U.S. Maple could be a hint that Tortoise aren’t taking the piece too seriously, and the idea that a bunch of experimental musicians in their forties are dead-set on playing a straight-forward youth anthem is likewise suspect. If it’s a piss-take on rock and roll, it’s a good one. If not, it’s a bit of a befuddling, exercise. But while weird, it’s not even close to the most fascinating piece on the playful, multi-faceted The Catastrophist.

Seven years after issuing their last album, Beacons of Ancestorship, Tortoise seem invigorated and full of ideas. A quick blip of triumphant sci-fi synth work and digi-beats boom out of the speakers for the first fifteen seconds of the opening title track, but the group quickly shifts gears into a pleasantly feathery arrangement of intricate six-strings and mellow buzz organ melodies.

Elsewhere, the group force-feeds listeners hard-charged motorik rhythms on mini-piece “Gopher Island,” but the ebb-and-flow of The Catastrophist also has Tortoise letting the album breathe a bit. On the elegant “The Clearing Fills,” a tick-tocking bossa nova drum machine beat echoes beneath spacious plunks of piano and textured washes of white noise. It makes for one of the album’s gentlest experiments, and comes across like something you’d hear on the intoxicating, ambient-styled second side of David Bowie’s Low.

At just over seven-and-a-half minutes long, “Gesceap” is the longest song on the record, and the journey is worth it. A kosmiche waltz, the tune quickly sucks you in with its salt water synths, a Starboard swing, and hypnotically twinkled counter rhythm guitar.

A full and varied affair, The Catastrophist lets multi-instrumentalists Dan Bitney, John Herndon, Doug McCombs, John McEntire and Jeff Parker dabble with whatever the hell they want, and with great success. You want to hear a funky, futuristic take on ’70s exploitation movie soundtracks? Well, give the highly jumpy “Hot Coffee” a spin. Looking for a perfect way to score a hazy night of pounding back umbrella-topped Blue Hawaii’s? Then cue up the floating synths and seltzer-fizz guitar lines of cocktail jazz piece “Tesseract.”

“Yonder Blue” has Tortoise handing the mic to yet another pal, this time Yo La Tengo’s Georgia Hubley. Her smoothed out tones compliment and oddly faithful old school R&B arrangement, though the production of the track comes caked in plenty of fuzz.

The title to closing track “At Odds with Logic” could well act as Tortoise’s credo, and comes jam packed with prog-style time shifts, deep and thudding dub bass, psych-rock peals of distortion and a damned heavy drum finale. The song sounds like it clips off a shade too soon, leaving listeners hanging on for more. It’s the perfect punchline. The Catastrophist doesn’t have Tortoise wanting to rock on for too long. 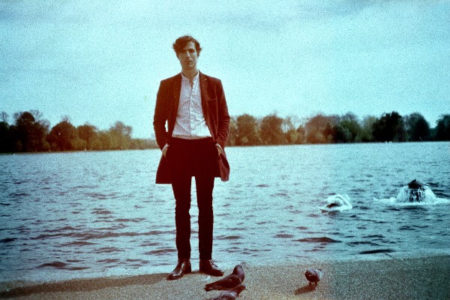