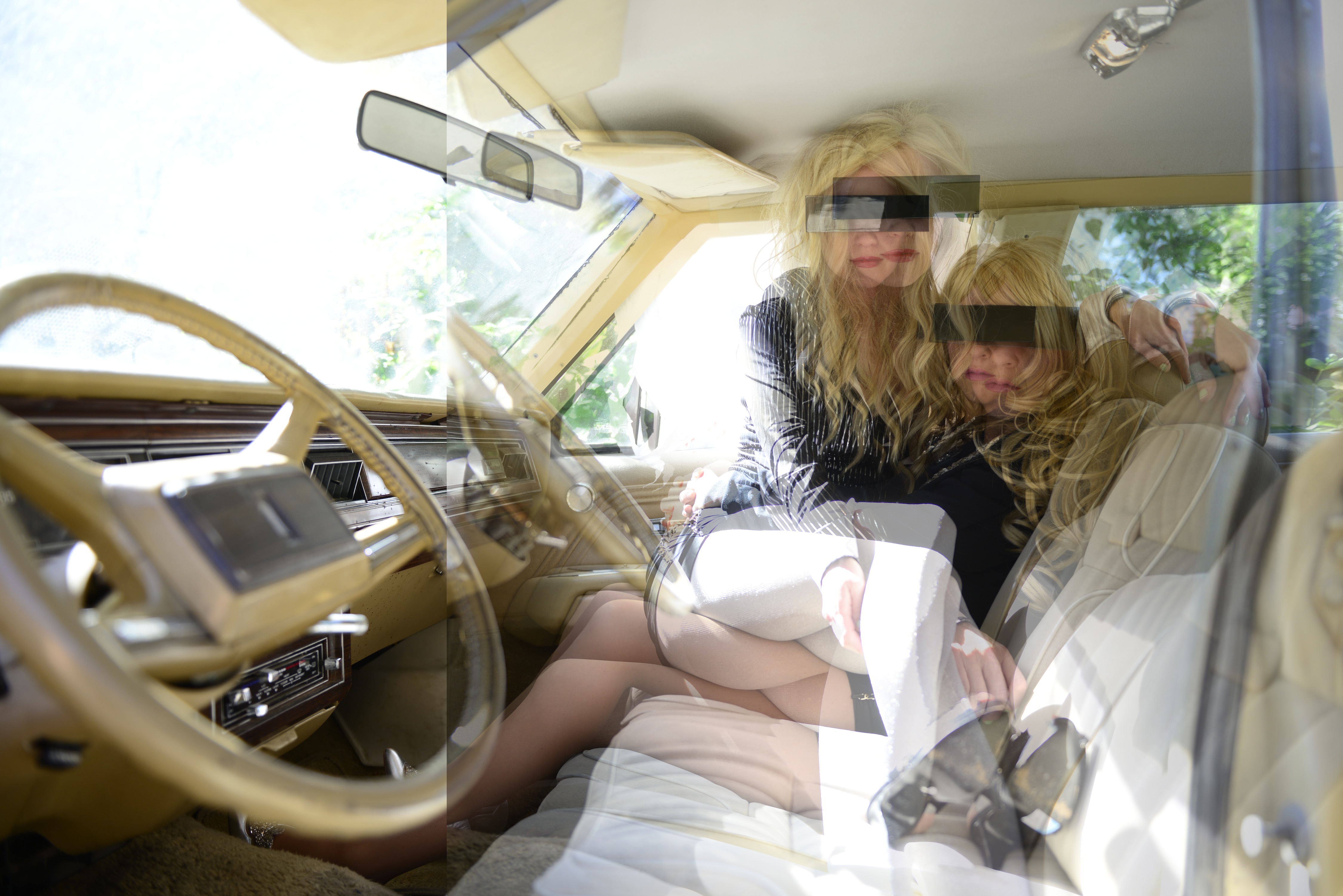 The Casket Girls have shared their new single “Sixteen Forever”, the track comes from their forthcoming release, The Piano, out October 17th on Graveface Records. The Casket Girls Elsa Greene says, “The idea for The Piano Album was born backstage before a show at BSP in Kingston, New York.” Greene recalls, “My sister and I were getting dressed up and applying makeup when Ryan started playing the old piano that lived in the green room, and Fay and I started singing… There was some kind of magic in the air… And the rest was history. The recording of the album accompanied our fantasy of traveling around from piano bar to fancy hotel lobby with our new lounge act, and post partum, lingers in the afterglow of getting back to our roots.”