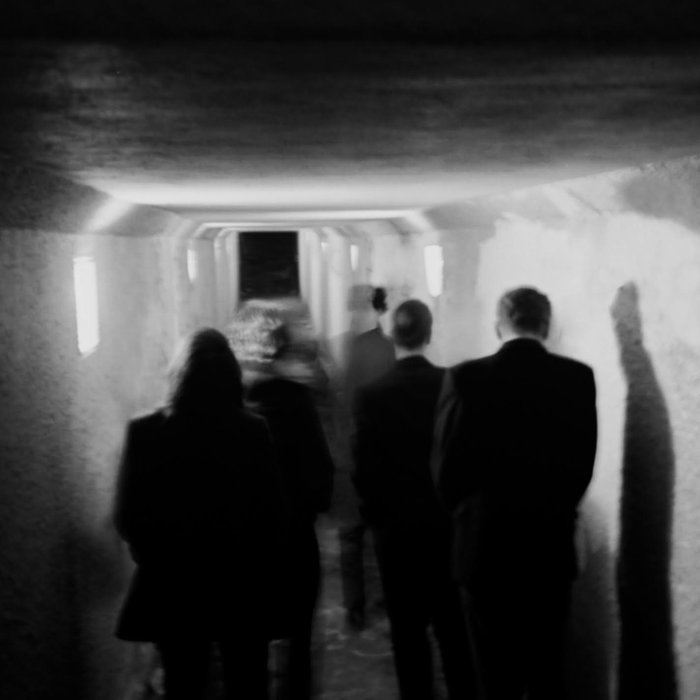 Midnight In A Moonless Dream

Buckle up because The Buttertones fourth LP, ‘Midnight In A Moonless Dream’ is a record with little regard for speed limits, seat belts or your safety in general; it’s a record that swerves and careers like a stolen Cadillac being pushed to its limit across a desert landscape in the dead of night. Fuelled by freakish hybrid of twangy surf-rock and frenzied saxophone, the LA outlaw’s new effort may first appear out of control, due to its reckless abandon and wanton disgust for convention but after the first spin, it’s evident that The Buttertones have full grasp of the steering wheel; whether or not one hand is smoking a cigarette while the other nonchalantly rests at the 12 o’clock position is a different matter.

‘Midnight In A Moonless Dream’ feels like a lost classic album from a bygone era such is the rich quality of how
it seduces you; think James Dean style white t-shirt and denim combo with a pair of Wayfarers and slick, pomade pomp hairdo, but just because the album has a penchant for the retro, doesn’t mean it sounds dated, quite the contrary. It’s an album that embraces darkness and this is buoyed by the copious amounts of sleazy saxophone and singer/guitarist, Richard Araiza’s broad vocal range, flitting from deranged preacher to seductive whisper, with devilish croon making up the middle ground. What’s telling with ‘Midnight In A Moonless Dream’ is that although the ample use of brass, courtesy of London Guzman, provides a different take on surf-rock, it doesn’t overshadow or dominate the rest of the sonic delights up for grabs, from the rampant drumming of Modeste ‘Cobi’ Cobian, Araiza and Dakota Bottcher’s snaking guitar patterns and Sean Redman’s supple basslines.

The record jumpstarts at an alarming rate, with ‘Baby C4’ announcing itself in a bevy of rock-tumbling drums, sax squalls and deconstructed riffs, while Araiza gamely yells “bang!”, this is after the smoky instrumental intro of ‘At The Dojo’ that slithers like a serpent across a desolate freeway. With ‘Baby C4’ putting pedal to the metal, ‘Midnight In A Moonless Dream’ kicks up the dust with ‘Winks and Smiles’ and ‘Old Nick’s Still Got It’ pushing the speedo into the red. The cowboy boot pressed firmly to the floor eases up once the album cruises to its mid-section with ‘Darling, I Need Time But Don’t Really Know Why’ illustrating Araiza’s lithe croon while closing track ‘Eros’ is a swooning, sashay through delicate strings, capping the record off in an orchestral flourish, miles away from the chaotic smash ‘n’ grab of the ‘Baby C4’.’

The Buttertones ‘Midnight In A Moonless Dream’ is proper rebels music, it makes you want to grab all you can carry and drive off into the night on the hunt for adventure. 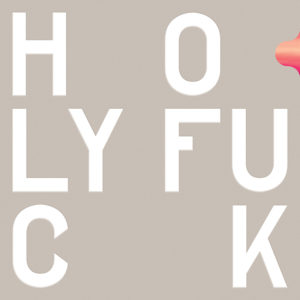 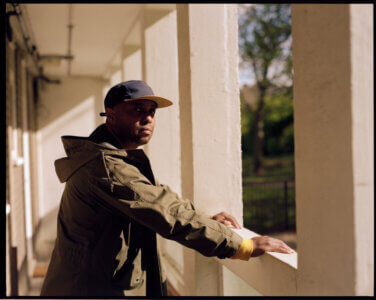