The Bronzed Chorus premiere “I Am The Ram” 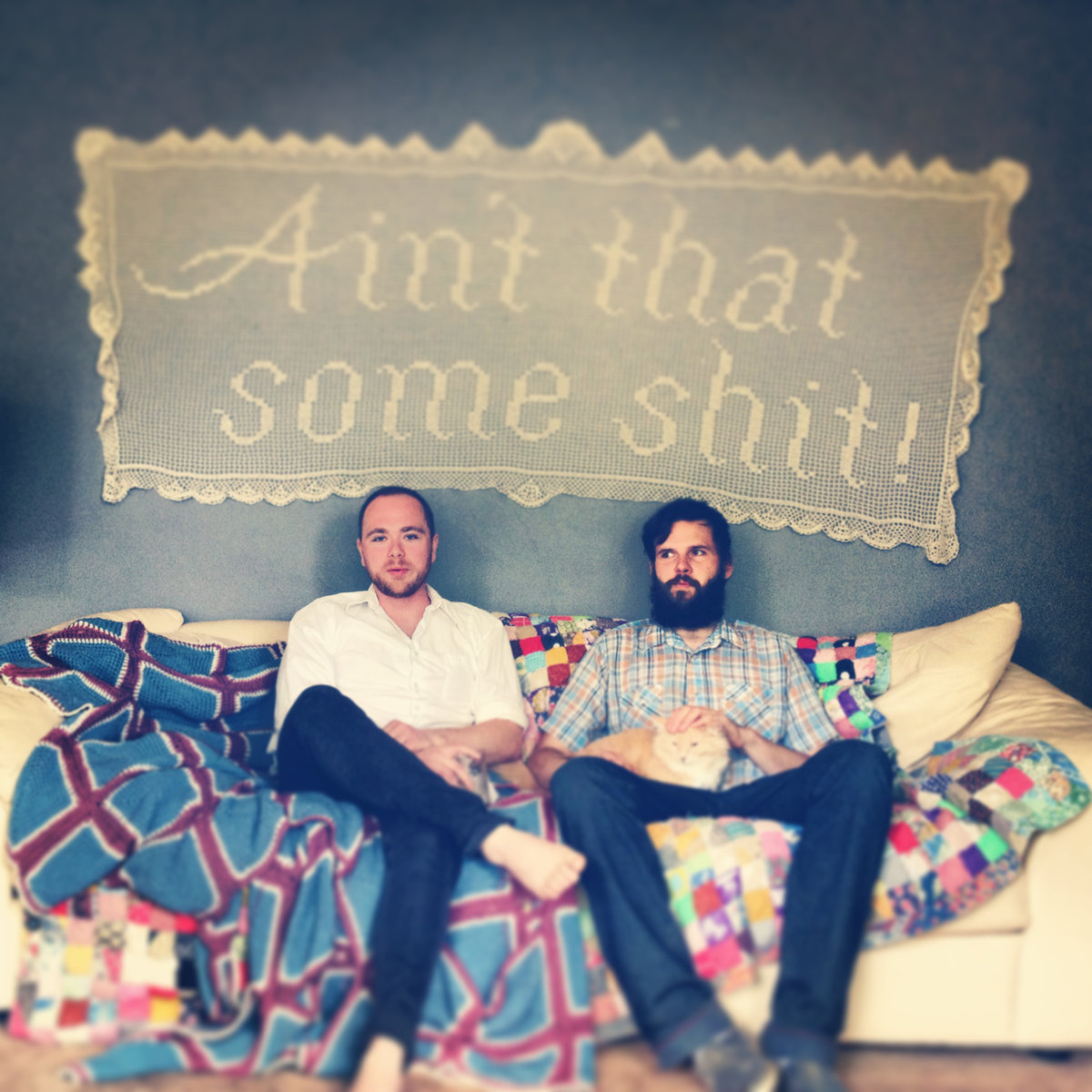 Today, The Bronzed Chorus, have debuted their new video for “I Am The Ram”. The track is off the duo’s current 7″ release Yearling. The Bronzed Chorus will also kick off their upcoming tour on October 13th in Richmond, VA.

The Bronzed Chorus starts out unassuming enough — two men on an unadorned stage, with the usual trappings of an instrumental “rock” band — until they very respectably blast spiraling prisms of meticulously-organized sounds at you, startled as you wonder where all the notes are coming from. It’s just the two of them, right? Adam Joyce and Hunter Allen are an ironically soft-spoken duo who’ve been playing not-so-quietly together in Greensboro, NC since 2009, when Allen replaced the original drummer after the release of TBC’s 2nd full-length, I’m The Spring. With a drippy, Southern drawl oozing into their discussions on “MIDI-controlled pedalboards” and “the most suitable modded Atari 2600 for their next tour”, it’s easy to lump them into the math rock/post rock ethos, genres that they’ve leaned on in the past, but, considering they’re more likely to be listening to obscure pop music themselves, have pushed well beyond into a category all their own. They’ve utterly distorted what a guitarist and drummer can mean.

The release of their latest 2-song EP, Yearling, has them finding a format that best showcases the journey a single TBC song can lead you on. Quickly following in the footsteps of their 3rd full-length, Summering, Joyce and Allen begin moving into a heavier guitar-and-synth-driven sound that’s complex, catchy, and entirely experiential. Joyce adds a synthesizer to his existing guitar and sprawling pedalboard set-up, bringing a new backbone and texture to their signature sound — and leaving us wondering if he’s part wizard. Allen, who has already been miraculously juggling the keys while maintaining his frantically-syncopated drumming, keeps the pace of a rocket ship blasting off with single-handed snare rolls and ecstatic facial expressions only a guy who’s really into it can make.