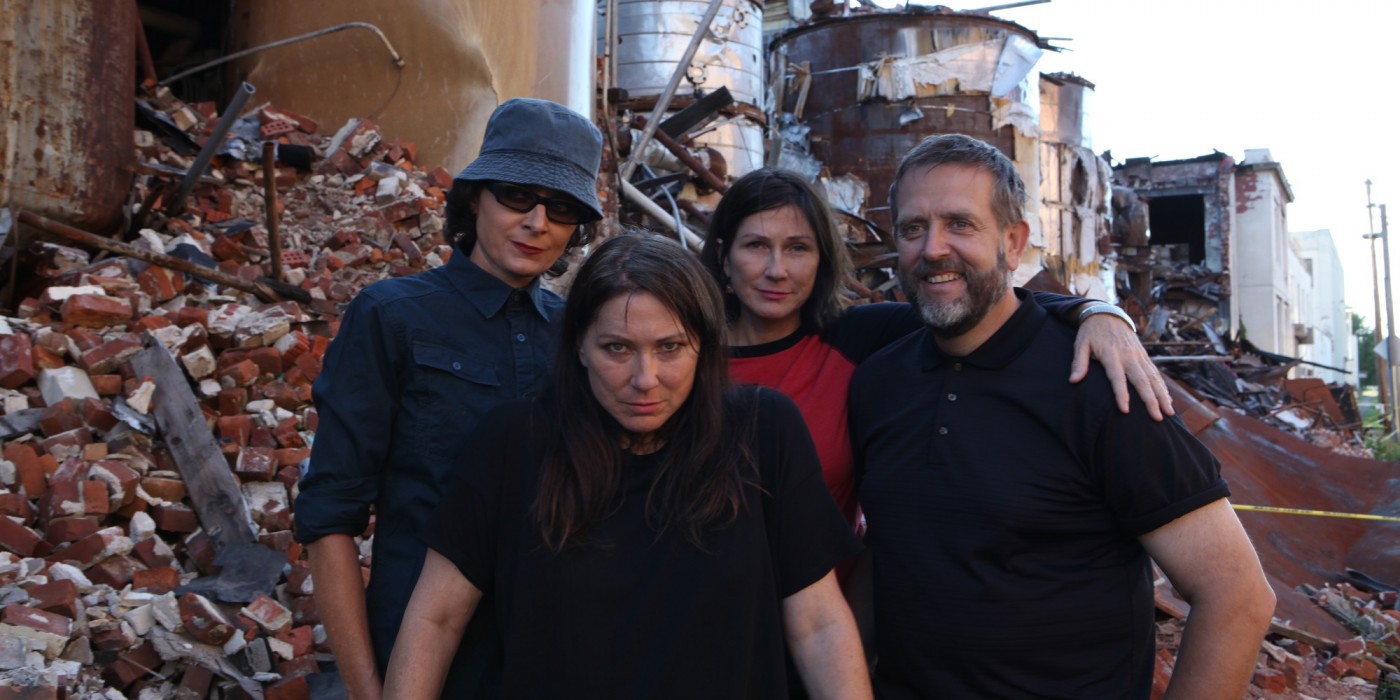 The Breeders’ previous albums – Pod, Last Splash, Title TK, and Mountain Battles – will be re-issued on vinyl on May 18th. Available to pre-order from today at the 4AD Store, this is the first time Pod and Last Splash will be released by 4AD in North America.

Pod, the 1990 debut featuring the line-up of Pixie’s Kim Deal, Throwing Muses’ Tanya Donelly, the Perfect Disaster’s Josephine Wiggs and Slint’s Britt Walford, was recorded by Steve Albini. Kurt Cobain listed the record as one of his top three favourite albums saying, “the way they structure [the songs] is totally unique.”

Last Splash was recorded in 1993 by what is now regarded as the ‘classic’ Breeders line-up of Kim and Kelley Deal, Josephine Wiggs and Jim Macpherson. Including the twisted pop singles ‘Cannonball’ and ‘Divine Hammer’, it has become one of the defining albums of the 90s.

2002’s Title TK saw the band work with Steve Albini once more, with the Guardian saying it was “a welcome return to punky pop that knows how to flex some melodic muscle.” The album has been out of print on vinyl since its release.

Fourth album Mountain Battles, a perfectly formed album of 13 miniatures in 36 minutes engineered by Steve Albini, was originally released in 2008. Like Title TK before it, Mountain Battles has been out of print since its release.

All Nerve, the Breeders’ fifth studio album, saw the iconic line-up of Kim and Kelley Deal, Josephine Wiggs and Jim Macpherson reunite for the first time since the release of the platinum-selling album Last Splash. Released earlier this year.