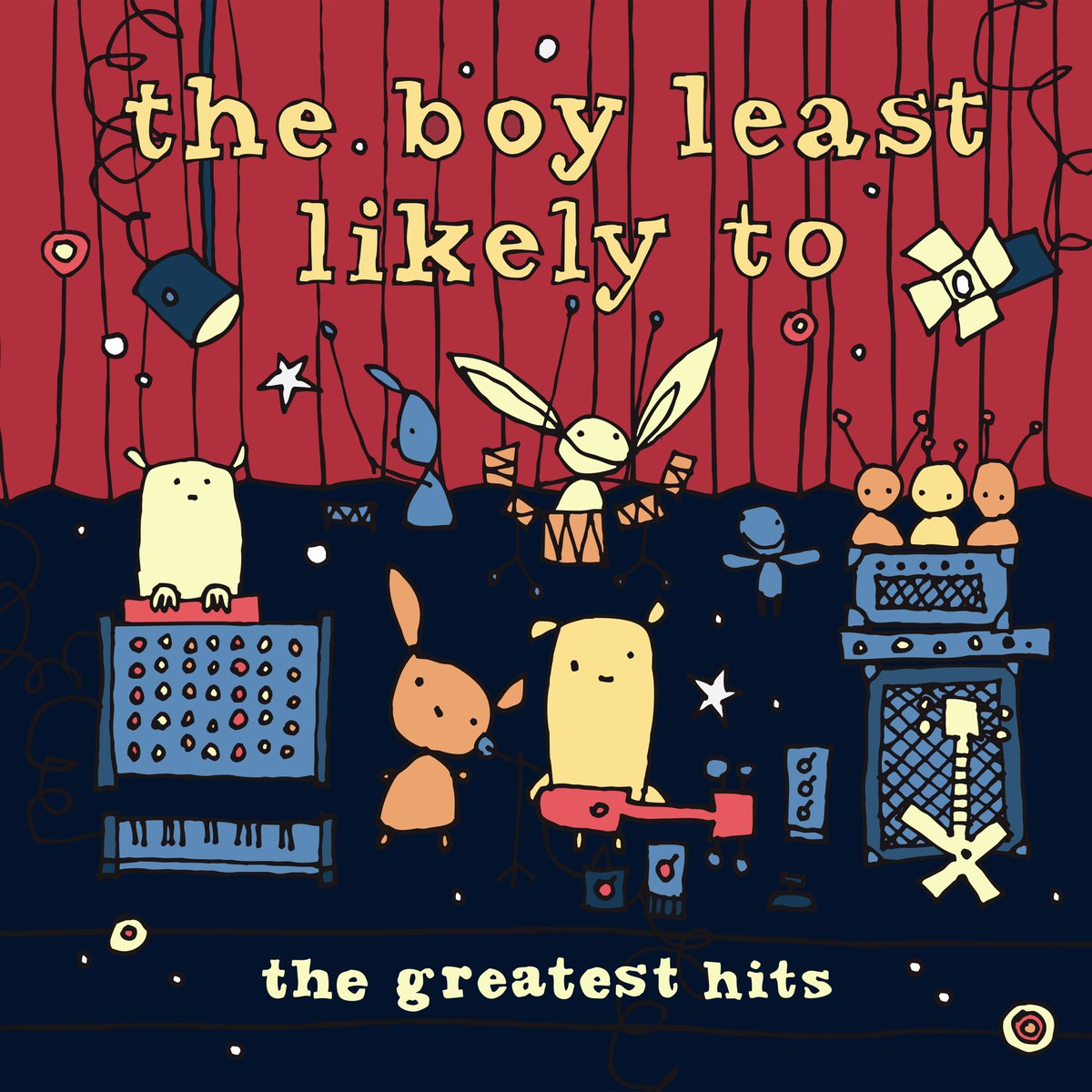 The Boy Least Likely To

12 years since the release of their debut record, ‘The Best Party Ever’, The Boy Least Likely To are readying a greatest hits collection that traverses their four LPs, a cover of George Michael’s ‘Faith’ and a new single ‘One Of These Days’. Often lumped into the same quirky pop bracket as Belle and Sebastian, the duo (Peter Hobbs and Jof Owen) from Wendover, UK, create music that’s both sweet and sour; concocted from banjos,
xylophones, recorders, scattered percussion nuances and swooning strings. Musically, they’re the sonic
equivalent of kittens frolicking with ducklings but lyrically, the two-piece strike a vulnerable chord, with songs touching on lost love and social insecurities.

Rolling Stone have summed up Hobbs and Owen’s project in, perhaps the most accurate way, “if all your childhood stuffed animals got together and started a band, it might sound like The Boy Least Likely To”. One thing the legendary music magazine didn’t mention was that these beloved toys would be Krusty the Clown brand items, underneath the cute fuzzy fur and bright colours, you’ll find sharp points, serrated blades and the use of harmful substances. Across 17 songs, you’ve got a deep well of melancholic pop songs to draw from – ‘A Balloon on a Broken on a String’, would happily appear on a kids’ TV show but Owen’s dejected words are a lonesome juxtaposition “I know I look shiny and bouncy but I’m all empty inside/and I worry that if I was to just burst suddenly that nobody would even notice me”. A slight country refrain weaves throughout ‘I See Spiders When I Close My Eyes’ that has Owen professing he has “nothing to worry about/so I worry aboutmnothing” but in the same breath the singer announces, “I can’t sleep/’cause I see spiders when I close my eyes”, which is pretty terrifying. Propelled by jaunty rhythms, like a hoedown, ‘I Box Up All The Butterflies’,recalls the tale of Owen pulling apart delicate insects. ‘Climbing Out of Love’ has more of a dancey backbone; synths and acoustic guitars combine for an upbeat skip through sorrow and rejection “nothing is as lonely as climbing out of love” chimes Owen, via an anthemic chorus and uplifting digital burbles. There’s a quintessential Englishness that ripples through the album and this is typified by new single ‘One Of These Days’, ” we should be sitting on a beach somewhere/sipping champagne through a curly straw/but maybe we’ll have to settle for a weekend on the Norfolk Broads”.

Playful but with an air of darkness The Boy Least Likely To’s greatest hits package is pop trojan horse, sweet and tasty on the outside but sour and embittered on the inside. 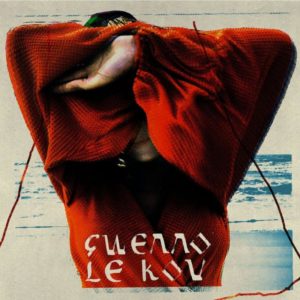 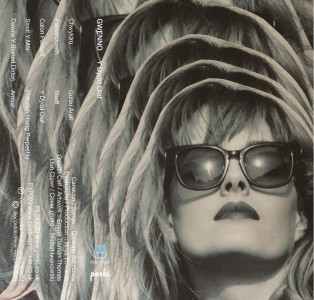 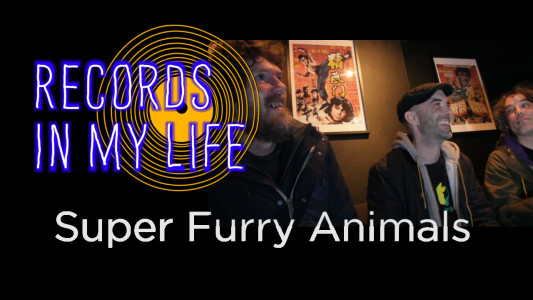 Super Furry Animals on ‘Records In My Life’ 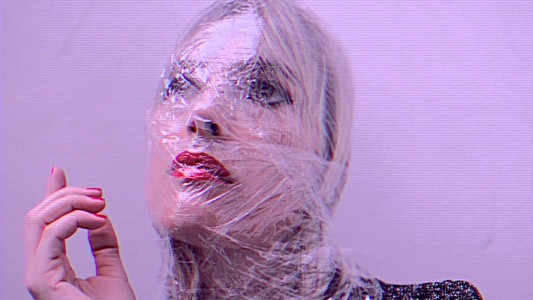 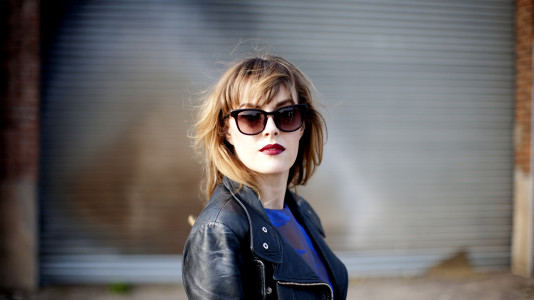 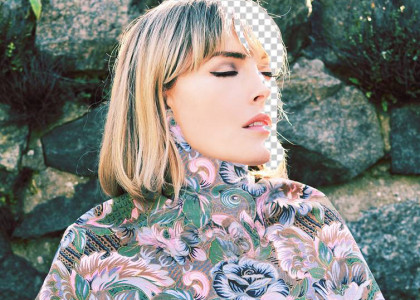