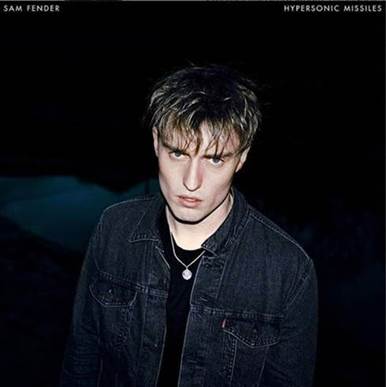 UK Singer/songwriter Sam Fender has shared “The Borders,” the last shared track off his debut album, Hypersonic Missiles Fender’s writing touches on social observations in England. “The Borders,” Sam’s personal favorite on the LP, is a chest-punching story that looks a little closer to home. At once deeply personal and traumatic, Sam tells a story of two boys growing up together and then going their separate ways. Memories inferred but not directly addressed.

Hypersonic Missiles will be released on September 13 via Interscope Records. In support of the album Fender will embark on his first ever tour of North America with dates that kick off September 25 in Seattle , WA and conclude October 20 in Washington , DC. Other stops include, Los Angeles, Chicago, and New York City.

The full-length was written, recorded and produced at Fender’s own self-built warehouse studio in North Shields, and recorded alongside long-standing friend and producer, Bramwell Bronte.