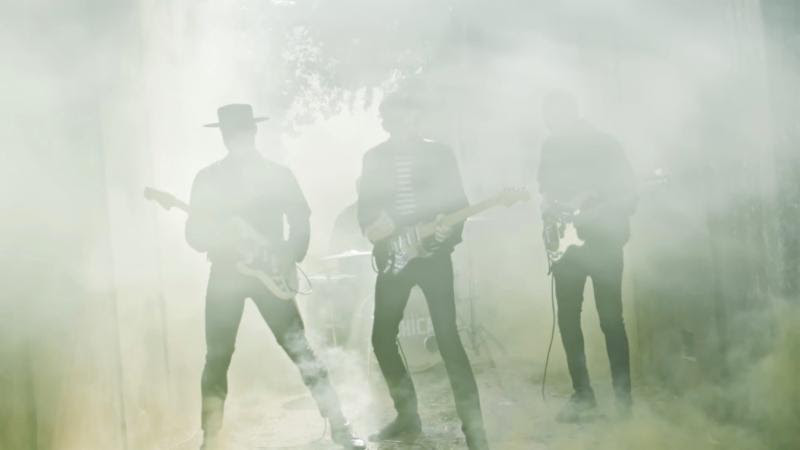 The Bohicas will release their new single “Swarm”, on Friday August 21st, alongside the release of their debut album, entitled The Making Of. Watch the riotous Chris Turner-directed video for the track which debuted today.

The Bohicas are playing at the following festivals and venues this summer and autumn, including a London show at The Tufnell Park Dome in October, with North American dates to be announced soon.