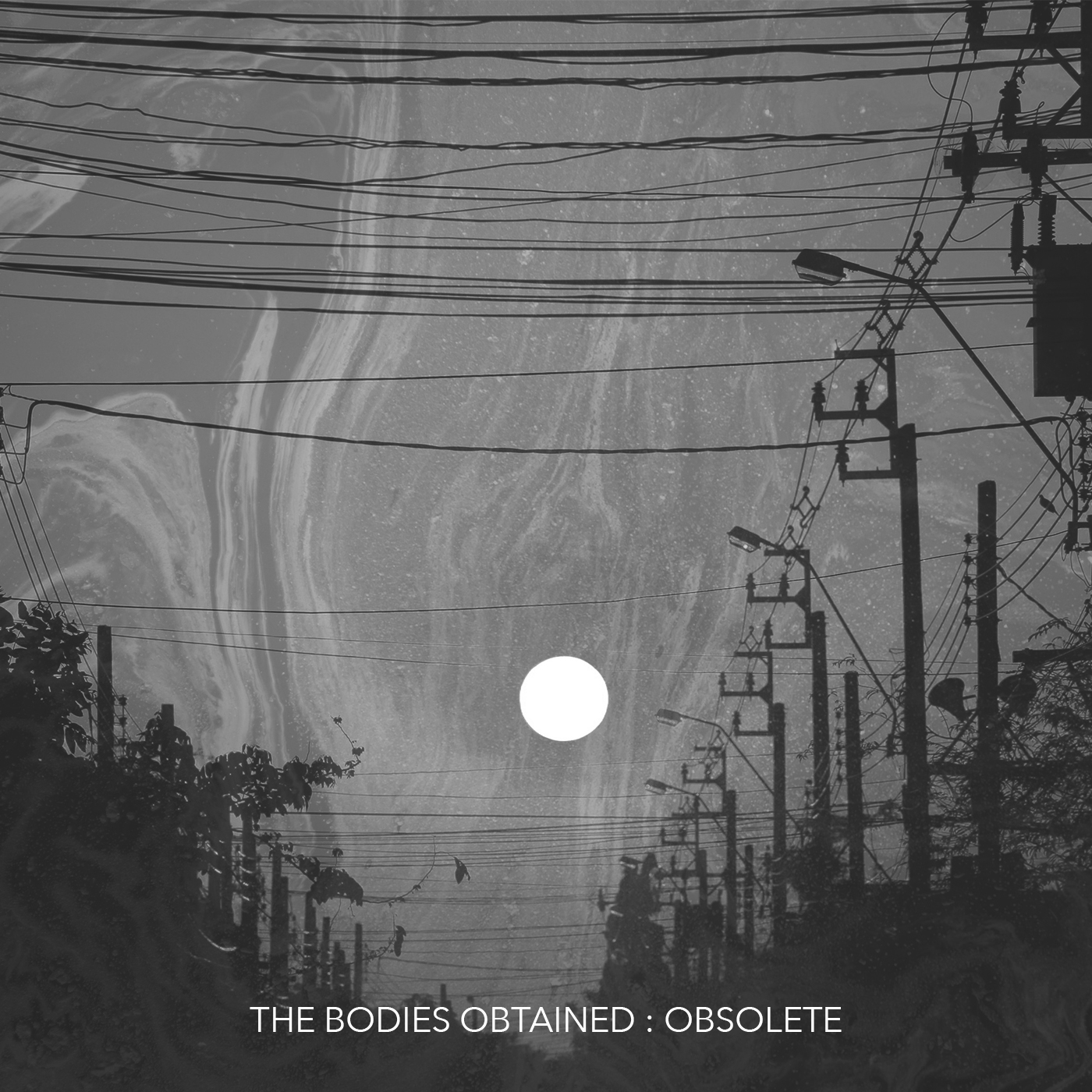 After remixing Big Black Delta’s track “Summoner” last month and the arrival of their new album Obsolete, Detroit’s The Bodies Obtained, have shared their new single “Subject to My Embarrassment.” Says The Bodies Obtained; “The album took shape around the subject matter of the first song written, embarrassment, and how it stops my endeavors. I’ve been able to fight that feeling off, but in its place is a sense of being obsolete, which is easier to tolerate.”

The Bodies Obtained were originally conceived in Detroit, taking their name from Joy Division’s “Day of the Lords”. Their first album, From the Top of My Tree, was released in 2008 and introduced their daring compositions both heavy and transcendent. That thread continues on their most recent albums, 2017’s Eightsome which finds space for both the idyllic and the threatening and 2018’s Breakneck & Jubilee which takes its name from the characters created in the album, one contemplative and in minor chords and the other boisterous and overpowering in major chords. The Bodies Obtained released two albums in 2019, Fishtail and Mr Techy’s Catch of the Day that resist categorization and obliterate the lines between electronic genres.

The Bodies Obtained · Subject To My Embarassment 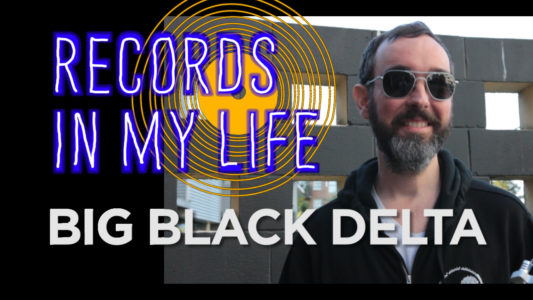