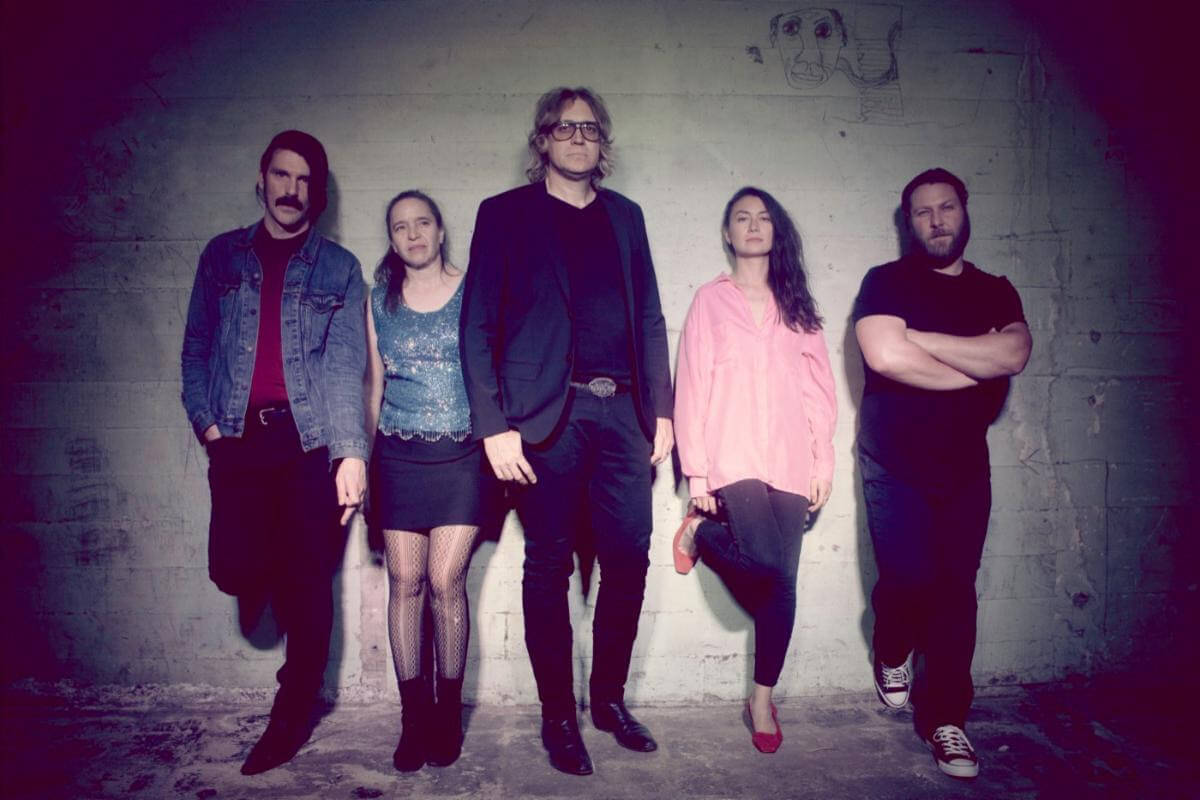 The Besnard Lakes, drop their new album The Besnard Lakes Are The Last of the Great Thunderstorm Warnings on January 29, 2021 via FatCat/Flemish Eye Records. Ahead of the album’s arrival, the Montreal quintet have shared their new single “Feuds With Guns.” The single is accompanied by an animated video directed by Dr. Cool who said, “I rotoscoped a couple of the big dives from a video of an extreme high-diving contest that took place in the 80s. About a week after I had animated the first guy’s big jump, I returned to the video to check out some other usable clips. I realized I had never watched the full clip of the first jump – I had just stopped once he hit the water. I found out that after he lands in the water he floats back up unconscious and then gets taken away on a stretcher. So now what was I supposed to do? People in the comments were asking what had happened but no one knew the answer. After a bunch of snooping around the internet I found the guy’s Facebook and he’s TOTALLY alive. His name is Pat and he lives in Florida. I messaged him but he hasn’t answered.”

The Last of the Great Thunderstorm Warnings marks The Besnard Lakes’ first release via their new labels Fat Cat Records in the US, Flemish Eye in Canada – and is the group’s 6th album. For its creation, The Besnard Lakes dispensed with a timeline and instead took all the time they needed to conceive, compose, record and mix the album. Some of its songs are old, resurrected from demos cast aside years ago. Others were literally woodshedded in the cabin behind Lasek and Goreas’s “Rigaud Ranch” – 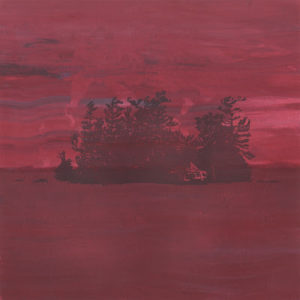