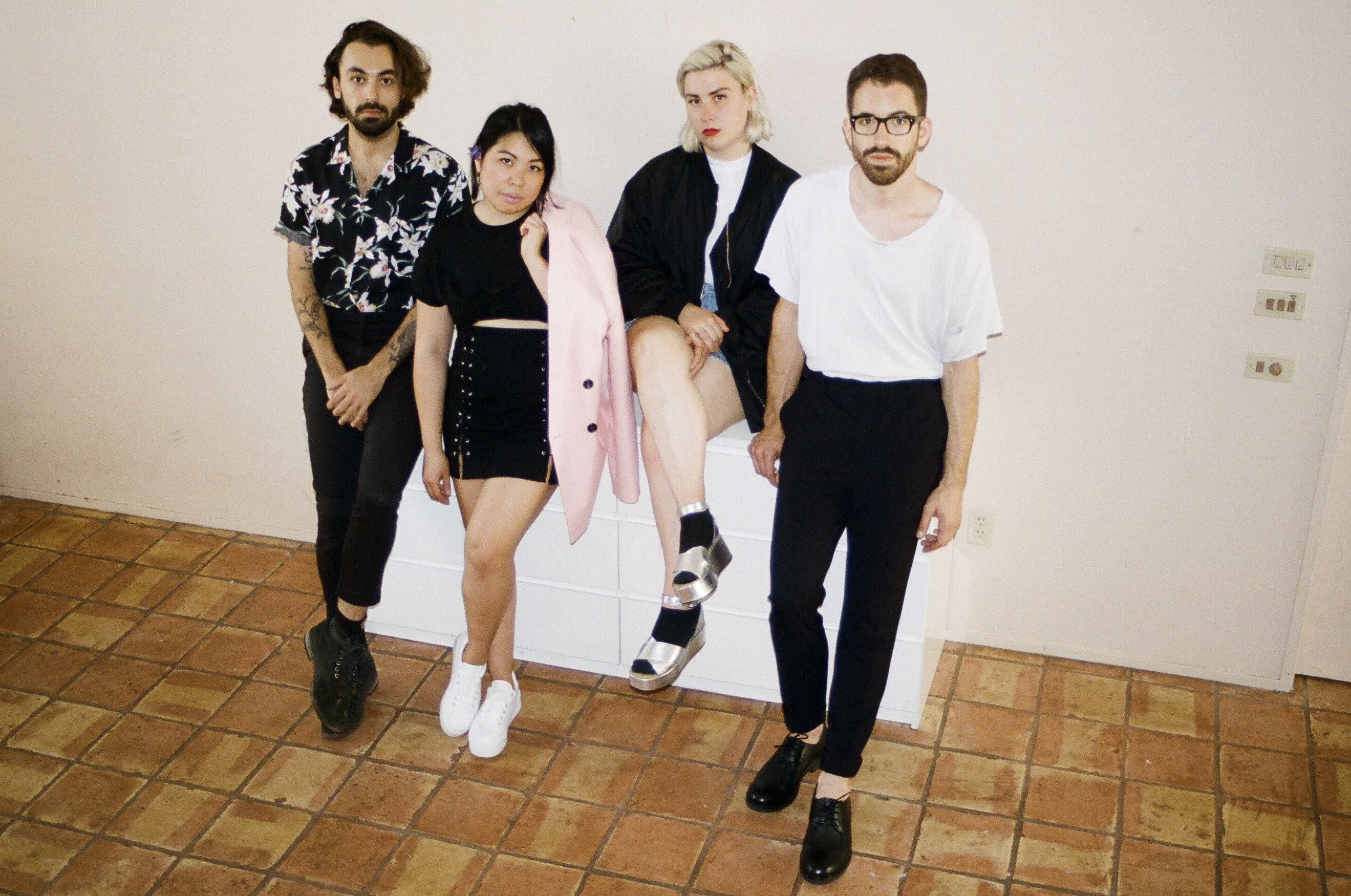 The Belle Game’s forthcoming release Fear/Nothing is set for release on September 8th via Arts & Crafts. Today, The band are sharing their new single “Bring Me”. Belle Game will hit the road for a full North American tour as lead support for Broken Social Scene. Fear/Nothing is a ten-track collection produced by Dave Hamelin (The Stills) and executive producer Kevin Drew (Broken Social Scene).

frontwoman Andrea Lo on the track:

“‘Bring Me’ is about ending passive behaviour. It’s a display of tenacity, resilience, and self-assurance over learned patterns of compliance, conformity and service to others. ‘See what I can do’ stands out as an important line to me as it taunts my past with a sense of mastery over what was once timing.”