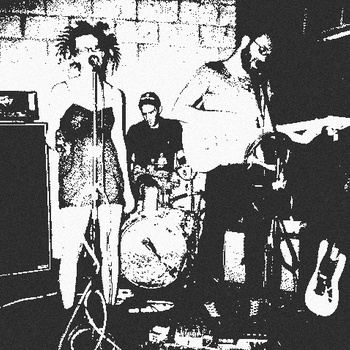 In the thick of a sweat-soaked, sun burnt Floridian summer, West Palm Beach’s The Band in Heaven have finished their debut full-length record, Caught in a Summer Swell, slated for release on Decades Records, a boutique South Florida label. They will also release the album on cassette with Cheap Miami. The album is out next Tuesday, September 17.

Today The Band in Heaven debuts a new single from their upcoming album. ‘Fairweather Friends’ is about that unique bond that exists between the band and the crowd for 30-40 minute window, sharing spit and sweat, and the stockholm syndrome-like effect that lingers with the band after the fans and friends have all gone.