The Avalanches reissue ‘Since I Left You’ LP 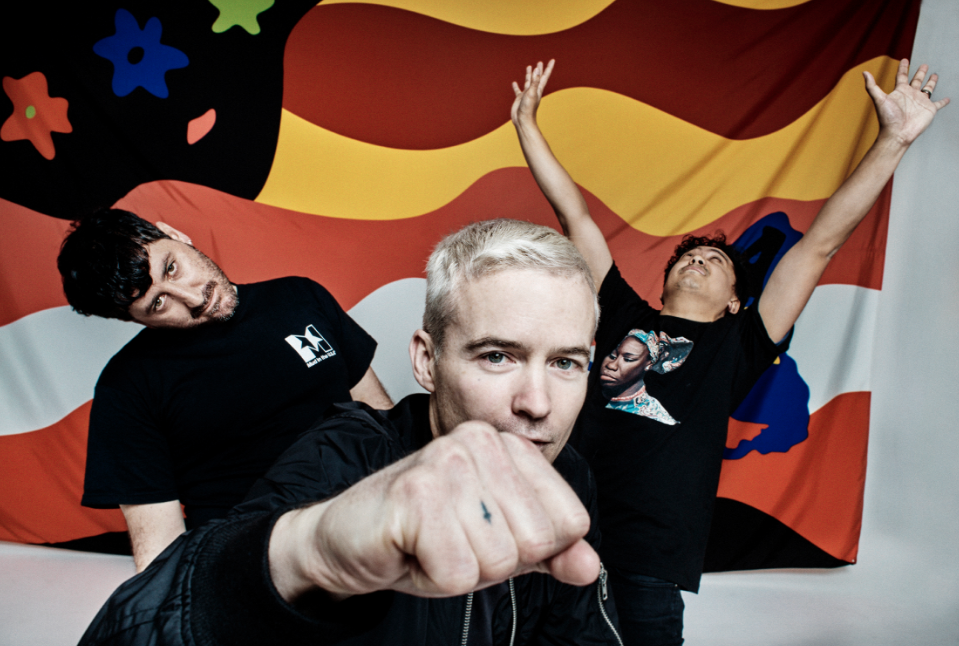 Astralwerks, has announced the reissue of The Avalanches’ debut album, Since I Left You. After being out of print for years, the album will once again be available on standard black vinyl. There will also be a strictly limited edition of 5,000 pressed on colored vinyl. See below for track listing. The album was originally Released in Australia in 2000 and in the U.S. and the U.K. in 2001.

The Avalanches are giving fans the opportunity to choose the color of the limited edition vinyl, which will be available exclusively at independent record stores. To vote for the color, visit http://smarturl.it/SILYcolorpledge. The Australian band’s final decision about the color of the vinyl will be based on the feedback received. In addition, fans will have the option to pledge their support for the vinyl to the local retailer of their choice. The winning vinyl color will be announced on November 29, 2016.

Today, The Avalanches unveiled the video for “Because I’m Me,” a track off their latest release, Wildflower. Filmed on location in New York, it was directed by Greg Brunkalla and features Cheeba from Camp Lo in the video, with Camp Lo contributing vocals to the track. Wildflower, is The Avalanches’ first album in 16 years.