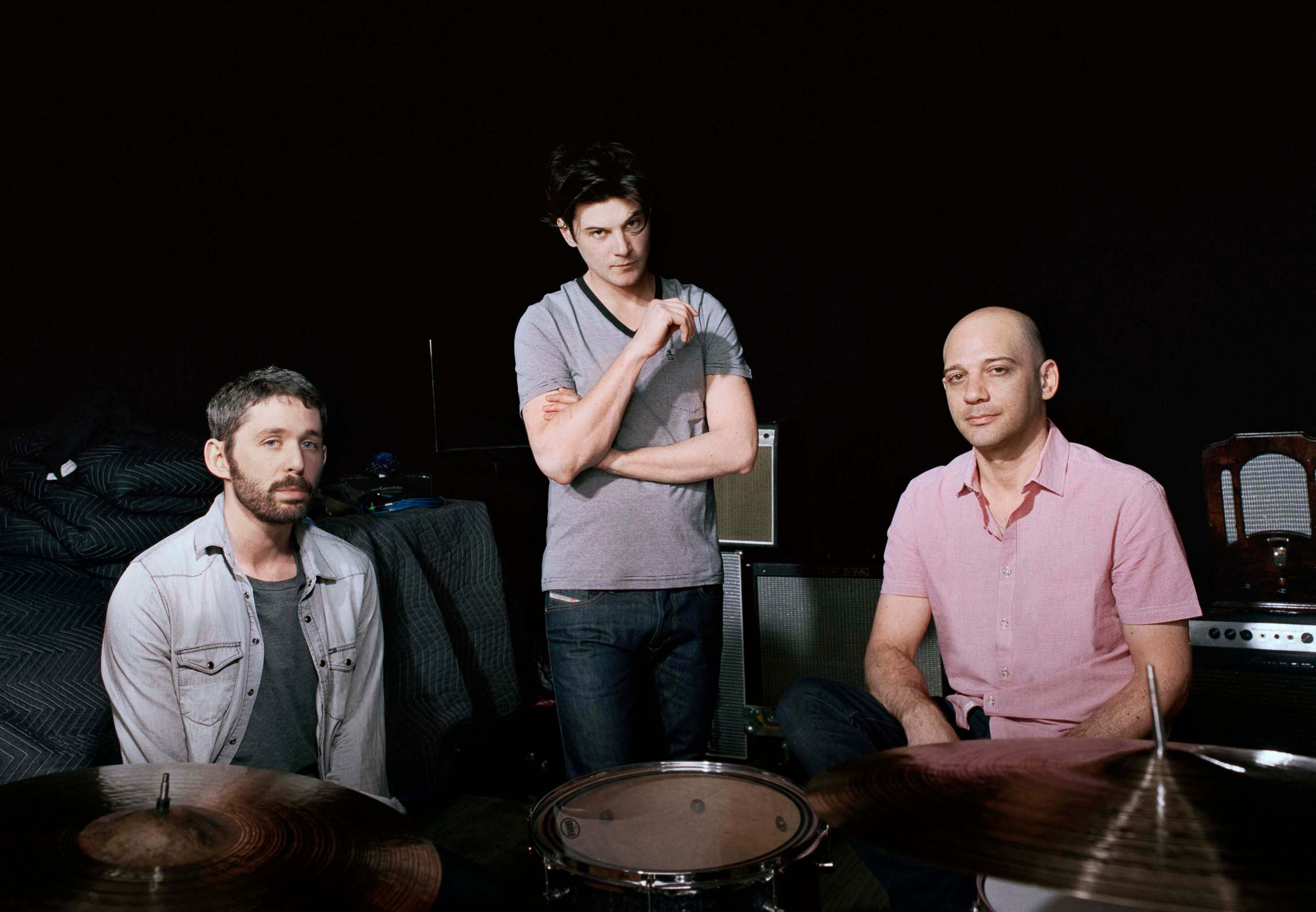 Brooklyn band The Antlers have released a reimagining of their track “Director” created by musician and producer Dave Harrington, renowned for his work with Darkside. In addition, Transgressive Records has just released a limited edition vinyl only version of The Antlers In London. The deluxe double set captures the band’s sold-out Hackney Empire show.

The Antlers will be performing a series of live dates beginning in July 25th.